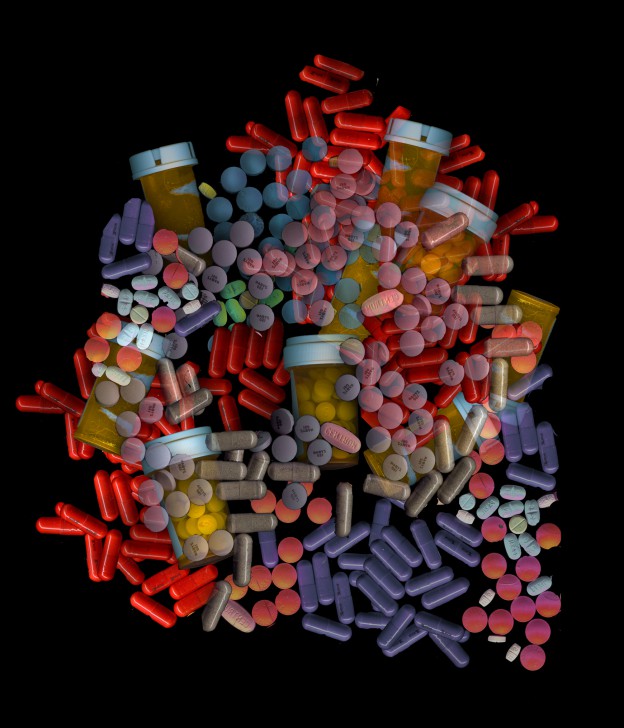 Depression can be a very difficult thing to live with. Luckily, there ways get the help and support you need to help those you love get better. One option is taking antidepressant medication, which are designed to treat depression symptoms by readjusting some chemical levels in the body.

It is very important to note that teens with depression often get better on a combination of BOTH antidepressants and psychotherapy. When being treated with antidepressants it is VERY important to be under the direct supervision of a physician. Everybody has a different chemical makeup so finding the right drug and the right dose for your teen is essential.

So what do antidepressants do?

SSRIs treat depression by blocking the re-absorption of serotonin back into the nerve cell. This increases serotonin levels and reduces characteristics of depression. SSRIs, such as fluoxetine (Prozac), sertraline (Zoloft), and citalopram (Celexa), are milder and have fewer side effects than other antidepressant drugs. However, it takes some time before the SSRIs start working. For the first week you may only feel the side effects of the drug (not everyone experiences these), such as nervousness, dry mouth, drowsiness, decreased appetite, insomnia, and anxiety. But after 2-6 weeks, the SSRI begins to work fully as your body adjusts and depression symptoms will begin to subside.

If SSRIs do not work for you, your doctor may prescribe other types of antidepressants such as SNRIs, MAOIs, TCAs, NsSSAs, NRIs, or NDRIs.

SNRIs are like SSRIs accept they affect the reuptake of the hormone norepinephrine instead of serotonin, which helps treat depression. Some common SNRIs include Duloxetine (Cymbalta) and Venlafaxine (Effexor).

SNRIs have a higher withdrawal level when you stop taking them, so it is important to talk to your physician about a dosage tapering plan if you plan on stopping the drug.

MAOIs may be used if other antidepressants are not effective, but are rarely prescribed anymore because of dangerous side effects when MAOIs are mixed with foods that contain tyramine (e.g. red wine, cheese).  Our bodies have an enzyme called monoamine oxidase which breaks down serotonin, norepinephrine, and dopamine and subsequently leads to symptoms of depression. MAOIs work by blocking the enzyme and increasing the serotonin, norepinephrine, and dopamine levels. Examples of MAOIs include Isocarboxazid (Marplan), Phenelzine (Nardil), and Tranylcypromine (Parnate).

TCAs are the oldest group of antidepressants, but still very effective especially for severe cases of major depression. Some TCA side effects can occur if someone has heart problems. Some examples of TCAs are Clomipramine (Anafranil) and Desipramine (Norpramine).

NaSSAs increase levels of serotonin and norepinephrine. These are newer drugs but still have side effects like weight gain, drowsiness, and increased appetite. Examples of NaSSAs include Mirtazapine (Remeron, Avanza, Zispin).

NRIs increase levels of norepinephrine while also helping with concentration and motivation. Examples of NRIs include Maxindol (Mazanor, Sanorex) and Atomexetine (Strattera)

NDRIs block both norepinephrine inhibitors as well as the re-uptake of dopamine. An example of an NDRI is Burpropion (Wellbutrin, Zyban) which also helps people who are trying to quit smoking.

It is important to note any changes or discomforts when taking antidepressants and discussing them with your child’s doctor. Prescriptions may change over time until you find an antidepressant that works well for you. Depression is hard, but the right antidepressant, therapy, and strong support system can help your child manage your depression and start to feel better.

Source, to find out more information: http://www.teendepression.org/help/depression-medication-antidepressants/ and this resource from National Alliance on Mental Illness (NAMI) : FamilyGuidePRINT

Was this helpful in understanding the variety of antidepressants out there? Let us know in the comments.