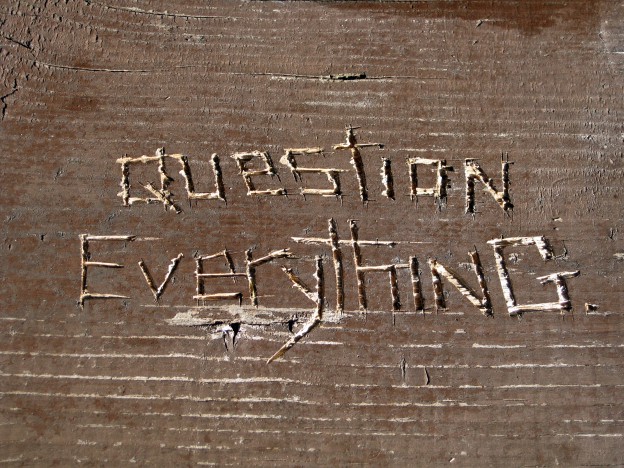 The answer is that its complicated and we don’t yet know. What we do know is that there are many changes which happen in the brain and the body when someone is depressed.

Depression probably has a combination of different causes:

Gene-environment interactions: — some studies even show that genes can change based on what someone is exposed to in their environment; for example – some people can feel more anxious if they were in a big car wreck – other people don’t change at all

Endocrine: — mood can change with different changes in hormone levels – hormones like thyroid hormone are proteins in the blood by which different organs communicate with each other

Immune system: — stress and depression that happen in the brain can cause the immune system – the part of your body that fights infections – to get weaker – and vice versa – certain chronic illnesses which deplete the immune system can increase depressed feelings

Plasticity: — scientists talk about the brain being “plastic” – that means before we thought the brain’s electricity was hard-wired — now we know that its wiring can change based on genes, environment, hormones, the immune system, and medical and psychological treatments — that means there is a way to get better!!

Even though depression can have different causes and symptoms in different people, it is important to know that there are treatments which can help. Blaming yourself or your child for the symptoms they are having is not the answer. Our bodies are complicated – and when they show us something is wrong – its a sign to get help to make them better. Another important thing to remember is that the brain is not separate from the body. It talks to the other organs and the other organs talk to it. That means if your child is having bad belly pain and signs of depression – one could be making the other worse or vice versa.