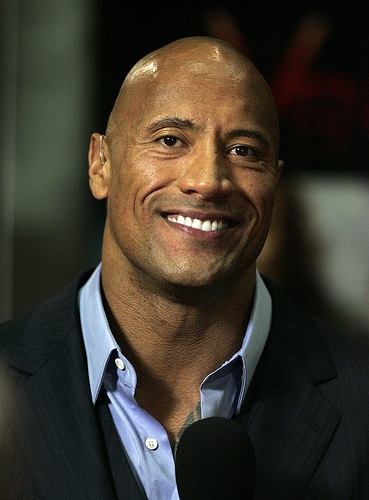 Dwayne “The Rock” Johnson has been really open about his experience with depression during his early adulthood. Check out this video where he breaks down “having faith” that depression can be managed.

The Rock was 23 at the time and had just been cut from the Canadian football team he was playing for, after being rejected from the National Football League. He moved back in with his parents and worried that things wouldn’t turn around for him. With hindsight, Dwayne Johnson had this to say about depression:

“And often times it happens, you just, you feel like you’re alone and you feel like it’s only you, and you’re in your bubble, and I wish I had someone at that time who could just pull me aside and say ‘Hey, its gonna be okay, it’ll be okay’…”