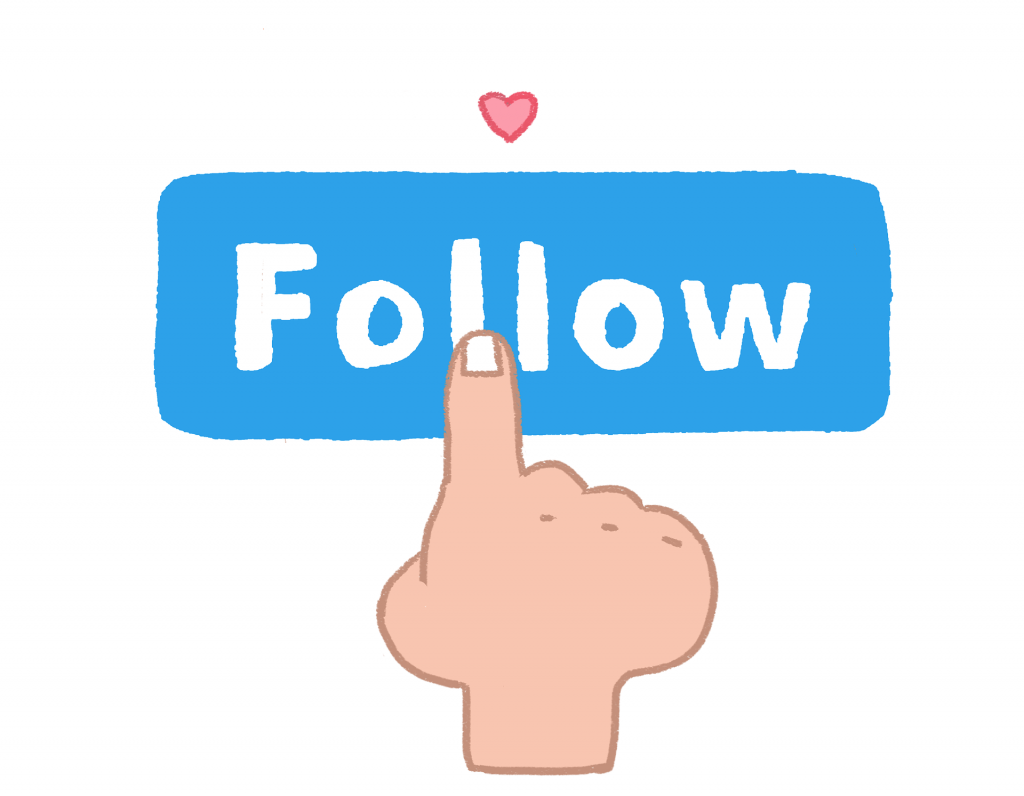 That may sound a tad overdramatic, but if you’ve ever logged onto one of your social media accounts and have seen even just one fewer follower, you likely have had a million questions begin running through your head:

Was it because they were annoyed with my entire account?

Should I also unfollow them?

Are other people going to unfollow me too?

These questions are completely natural to have. But adolescents care a lot about how others think of them, particularly those who have symptoms of social anxiety. For them, these questions can feel that much more daunting and can even be debilitating as they question not just why one person stopped following them, but if others will too. This kind of snowball thinking can have them question if they need to change their content, if they should post more or less, and so on.

Even those who find themselves overanalyzing and getting caught up in an unfollow may feel that this seems a little silly. But in an age where social media is an incredibly common form of communication and way to connect with others, especially for adolescents, it’s okay to feel upset, and even worried that this is some sort of marker for your relationship with someone. Many platforms have ways to track your followers too, which doesn’t help with these anxieties.

Obviously not all unfollows are treated the same either. If you see that your child is obsessing over their followers, let them konw that if it’s someone they either don’t know or barely know, it shouldn’t be an unfollow worth missing. This person’s opinion shouldn’t matter to you, because they don’t have any sort of significant relationship with them. If they’re someone they wouldn’t want to have a long conversation with online or offline, pay them no mind.

If it’s someone they consider themselves closer with however, it’s really up to them to question why they might have done so. Depending on the relationship, they might feel comfortable just bluntly asking the other person, but they might have to be prepared to have a conversation about the content they post or about their relationship as a whole. On the other hand, it might not even be that significant and may have even been a mistake!

Navigating relationships is always difficult and stressful, and social media adds a whole new layer to it. Overall, unfollowing and a decrease in statistics should have little to no impact on your child and how you view themselves, but social anxiety can make it seem much more important than it actually is. Unfollows from people one doesn’t care about can understandably make them upset, but it can lead to a conversation that may need to be had about where you two stand with each other and can come out stronger.

In the end however, social media is not real life and should not define one’s relationships with someone, as easy as it is to believe that it is.

Why do you think we place a huge emphasis on numbers on social media? Has your child ever been upset about someone unfollowing them? Did they say who it was? What did you think of their reaction?