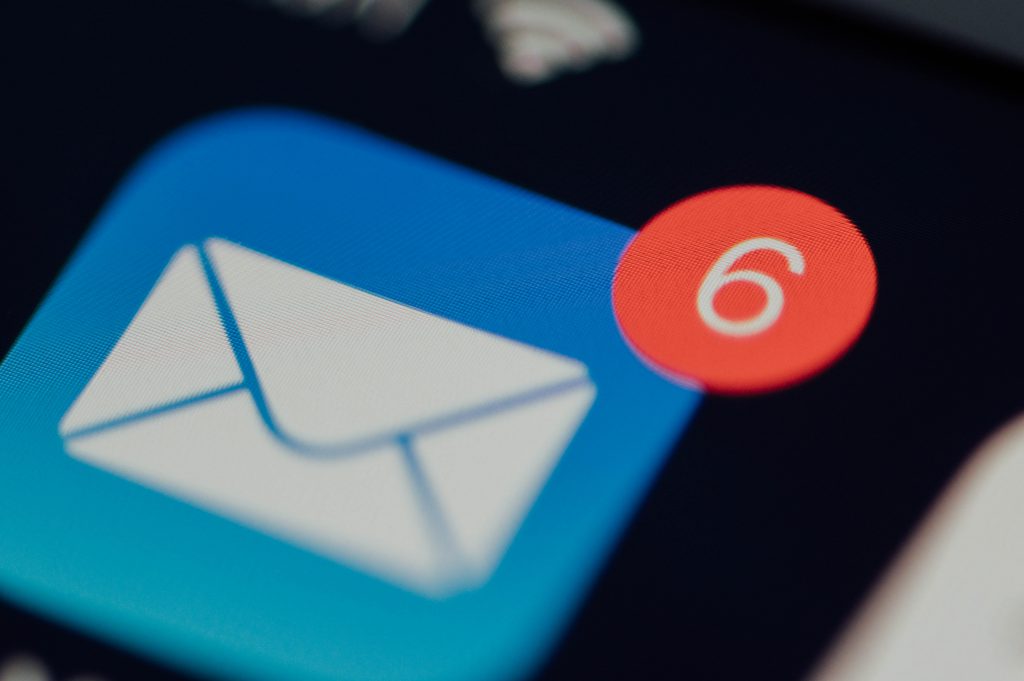 We’ve all done it: we get a message from someone and whether we intend to or not, never respond. We’ve all had the opposite done to us too: we send a message to someone, and they just never respond.

Being left on read (or being ignored when sending a message to someone) isn’t exactly the best feeling. Tons of thoughts and questions can go through our head. Did I say the wrong thing? Should I have worded this better? Am I being annoying? Do they not want to talk to me? Do they even like me?

The way we feel and the questions we ask ourselves are justified and aren’t uncommon. After the moment passes, you may think you were being dramatic and might beat yourself up over it, but studies have shown that we take it really personally if we’re ignored online. If we don’t get any interaction, especially an immediate reaction, we think we’re being excluded, feel invisible, and seen as less important than others if we see that person interacting somewhere else online. Those who feel ignored or “shunned” online – or in this case, left on read – are more likely to experience lower self-esteem and self-control.

The debate about whether you have read receipts on or not can make this a little more complicated too.

Having your read receipt messages turned on (whether it be on Facebook Messenger, iMessage, Instagram DMs, and so on) means you know the exact time someone had seen your text. Having that knowledge can mean that you can hold the person accountable for not responding to you, but it can also contribute to a spiral of thoughts as to why they aren’t responding to you because they definitely saw what you had to say.

Those who don’t have read receipts turned on don’t have a guaranteed answer as to whether or not someone saw their message. Even if there is no confirmation that the person who sent the message to saw it, that uncertainty can still make you begin to jump to conclusions.

So regardless if you have read receipts on or off, your mind can start to spiral about what the other person is doing and thinking if they’re not responding to you (and this feeling can be taken to the next level if you have social anxiety, where you have the fear of people constantly judging you and that you’re definitely going to be rejected by everyone). Adolescents are at an age where they seek instant gratification and want things as soon as possible, and social media fuels that because people are always connected all the time.

That isn’t always true, however. While our brains may trick us into thinking of every possible situation where the person we’re talking to isn’t responding to us because they don’t like us, there’s also the chance that they’re simply not on their phones. They may be busy with something else, their battery may have run out, or they might have just forgotten. The other person may also be struggling with something – those dealing with a depressive episode, for example, may not have the energy to respond after reading.

Then there’s the unfortunate truth that you were left on read because the person didn’t want to respond. While this feeling sucks, it’s not the only possibility. We’re more likely to consider the negative options as to why we’re not getting a response, but it’s important to remember that these aren’t the only explanations.

Do you often forget to respond to people online or over text? What’s your opinion on having read receipts turned on? How do you feel when you don’t get a response from someone?