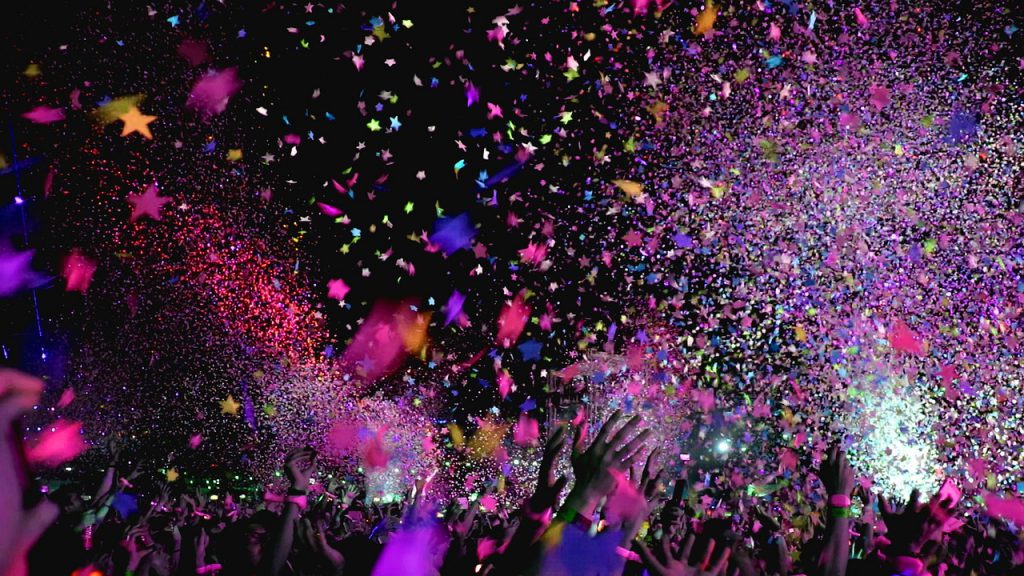 Our minds often give us images of certain types of people when we think about certain things. For example, we tend to think of those with anxiety to be by themselves, preferring to be alone and in the quiet. It can be easy and even confusing to separate introversion and social anxiety, since both include a preference of being alone and away from crowds. Even though there are significant differences, the assumption is that most people with social anxiety are also introverts, and that the two go hand in hand.

It’s important to remember though that those with disorders and illnesses do not have to have the same personality traits. While the idea of extroverts – those who thrive off of crowds, enjoy talking to large groups of people, and get their energy when they’re around others – also having social anxiety doesn’t seem to make sense, it’s something that can still happen. Being an extrovert is not a protective factor against anxiety, since anxiety is something that your mind can’t help but think about.

Extroverts with social anxiety have two major parts of themselves conflicting, but if you take a step back, you can see how the two can influence each other. Social anxiety often includes fears of having their anxiety be noticeable and facing criticism, and those who have these and are also extroverted can feel these fears to a larger degree. They like to be around people, but they also want to make sure that they are being accepted by them. Because they want to be accepted, their anxiety can make them afraid of the worst case scenarios and that people won’t actually like them, and will actually find their outgoing traits to be annoying.

Those with social anxiety (or other mental illnesses) who are also extroverts can also be afraid of admitting they have these issues, because people don’t think that this combination is possible. Because people expect extroverts to be social, lively, and loud, extroverts can feel that they have to be that way all the time, not just to meet the standards of others, but the image they have of themselves. One 24 year old woman goes into detail about her experience as someone with anxiety and depression, but considers herself to be an extrovert. She explains that her more extroverted traits, such as being loud, can come out because she uses it to try and make up her fears of being judged by others when in public.

While there are images that we think of when we think about mental illness, they can still be stereotypes and damaging to not just those who meet that image, but those who “conflict” with it.

Is your child an introvert or extrovert? How do you think that the stereotypes and stigmas about mental illness can affect those who don’t meet them on the outside, such as outgoing and extroverted people? If your child is extroverted, do you think it affected how you view their mental health?