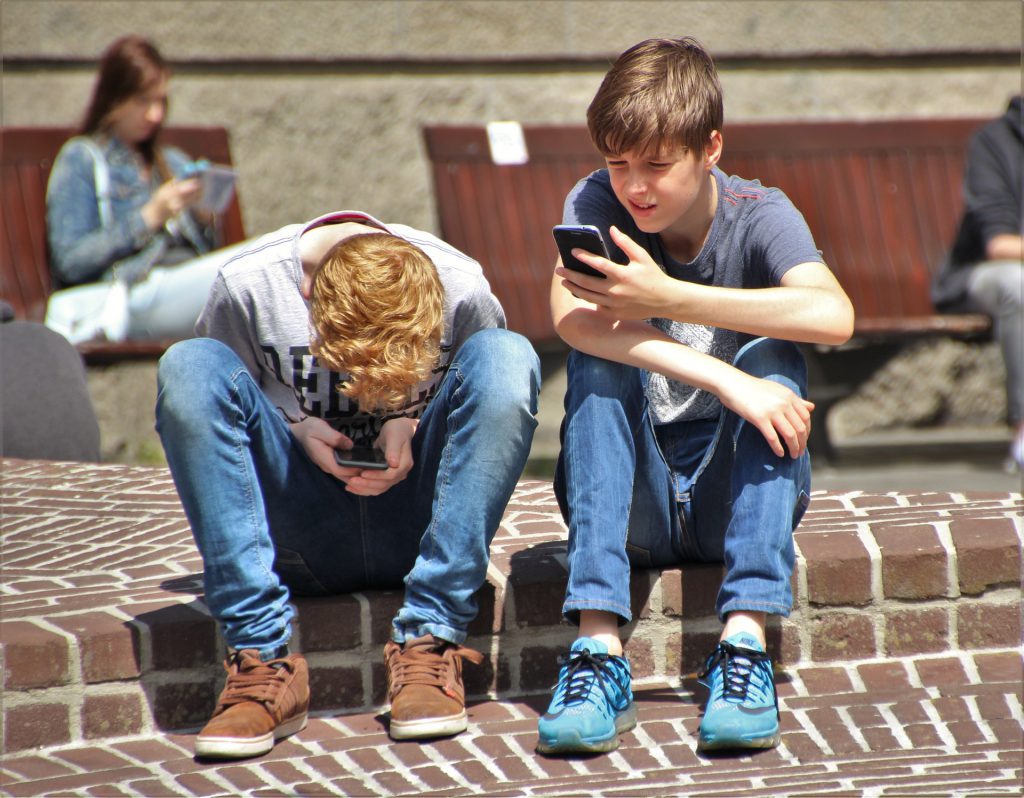 It’s well known by now that the majority of adolescents either own, or at least have access to a smartphone. Similarly, it’s also well known that adolescents spend a lot of their time using their phones and know it, using it more than other technology such as tablets and laptops.

Schools had an easier time enforcing bans on phones in the past, especially when the most kids could do on them is text and make calls. Cell phone use in schools used to be a black and white situation, since it was clear that phones had no way to contribute to learning.

Now, it’s become a little trickier now that smartphones have the ability to connect users to anything. There’s been this new shift in the conversation about whether phones should be allowed in the classroom. One simple reason is that adolescents are more likely to rebel when given harsh and strict rules. If schools completely ban phones and make students leave them either in their lockers or at home, they’re likely going to want to be on them more.

Most associate smartphones with social media – and most adolescents use it for that – but they also also include resources that can help in schools. Students may use the pre-installed or other calendar apps to log their assignments, and dictionary and encyclopedia apps can clarify things for them if the teacher mentions something they don’t fully understand. Those who are from low-income areas and/or have disabilities may need their phones since schools may be the only place that students have access to fast internet and other students may need technology to help them with their disabilities.

Having access to the Internet isn’t the only reason some argue that phones should be allowed in schools. Although many assume that adolescents are using their phones just to communicate with their friends, having their phones on them also gives their parents and caregivers a peace of mind. Adults in adolescents’ lives can reach out to them to remind them about things such as asking their teachers questions or appointments, or to make sure that they’re safe in dangerous situations.

However, smartphones are still distractions. Studies have found that students who use their cellphones in class for multitasking still had to take extra time out of class to catch up on material and did worse on exams compared to those in the group who couldn’t text at all or were only allowed to use their phones just to take notes.

So should children use their phones in classes? It’s complicated. The no-tolerance policy on phones in schools aren’t as common anymore, but it’s still there. Finding a middle ground can even be hard, because it can be an invasion of privacy to constantly monitor students’ phones to see that they’re actually using it for academic purposes, and the trust system can get fuzzy.

How does your child’s school handle cell phone use? Does your child use your phone for academic purposes and to help them with their homework?