The SOVA Project is happy to feature this blog post written by one in our team of fantastic SOVA Ambassadors—these are young people who help create meaningful blog posts from adolescents’ perspectives. 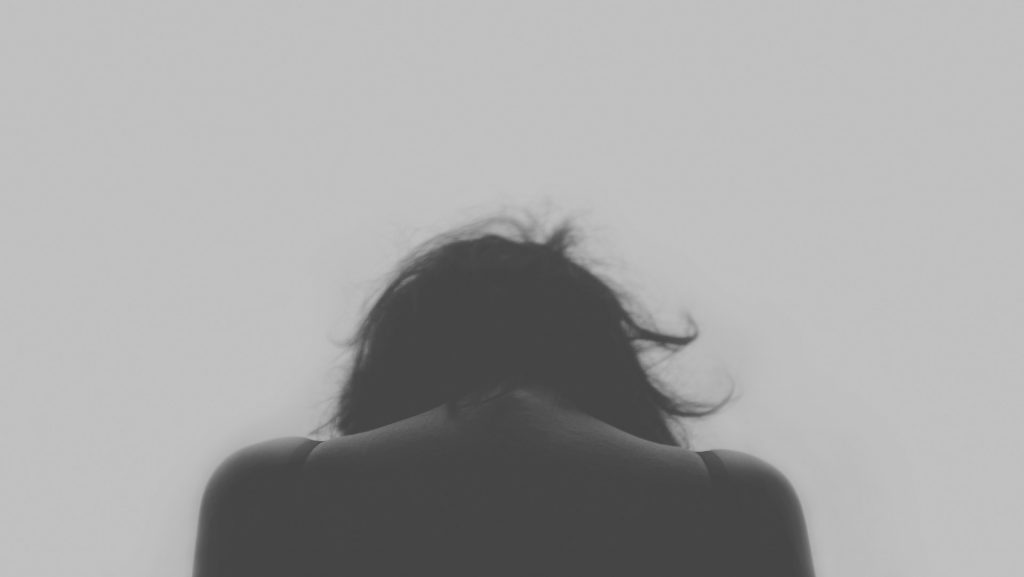 I first encountered depression symptoms when I was 11. As a kid who was bullied coming from a broken home with emotionally unavailable parents, these feelings were almost inevitable. We never talked about our feelings in my household, and it hurts me to say to this day to say we still do not. I learned very quickly that in my house my feelings did not matter and were not valid.

I’m 21 now and I’m still trying to come to terms that every single feeling and emotion that I have is valid. I hid my depression symptoms until I was in college, and it took a lot of courage for me to be evaluated at the Psychiatric Hospital. It was there that I was formally diagnosed with depression and began the upward journey that is mental health treatment. I had my first therapy session about a week later and a month after I began taking Lexapro. I remember one day the doctor asked me if I was keeping my parents in the loop about being treated for depression and I said no. He gave me a puzzled look. There’s no point in talking about my feelings to a family that doesn’t feel.

To this day very few people know about my struggle with depression and not even one of those people are related to me in any way. I don’t even know how I should feel about making that statement. Every time I get close to bringing up my depression I get a rush of anxiety that fills be up like a balloon. I immediately refrain from saying anything and the feeling that I am going to explode goes away. I am afraid of the backlash in the invalidation of my feelings and my struggles. I’ve come too far, and it had become easier to conceal my depression then to try to open up.

The same feeling occurs occasionally when I open up to friend. I always get, “You’re always so happy – how are you depressed?” This almost always leads to the most dreaded comment of all: “Are you sure you’re not just a little sad or having a bad day. Are you sure it’s depression?” I try to explain, but it never sinks it. I am not just a having a bad day. I am having several bad days and I can’t just snap out of it. Have you ever had a day where getting out of bed was the hardest part? I once went a month without showering or leaving my house. A month. “How hard it is to shower?” Very hard. Have you ever been struck with the sight of a car or the scent of a cologne that brought you back to past traumas which lead to a bad depressive episode?  As I go on and on about my battle with depression, I expect to be apologized to, but so often I hear the words that silence me all over again. “Aren’t you being a little dramatic?” “You have no reason to be sad.” I take a step back and sigh as I realize how hard it is for people to understand that depression does not have a face.

As much as it hurts to have my feelings invalidated, with hard work I have learned that my feelings are valid, and my depression is valid. I have realized that people who don’t understand or try to belittle my mental illness are not worth my time or energy, and although it hurts I must move on to the next person in hopes of a different response. The sting of depression stigma still hurts, but I know my truth and my illness and that there a many people who stand up against the stigma for people like me.

Why do you think adolescents are afraid of opening up about their mental illness? Is mental health a topic that gets discussed in your family?