The blog post includes mentions of suicide, death, and drug addiction. Please read with caution if any of these items triggers or upsets you. 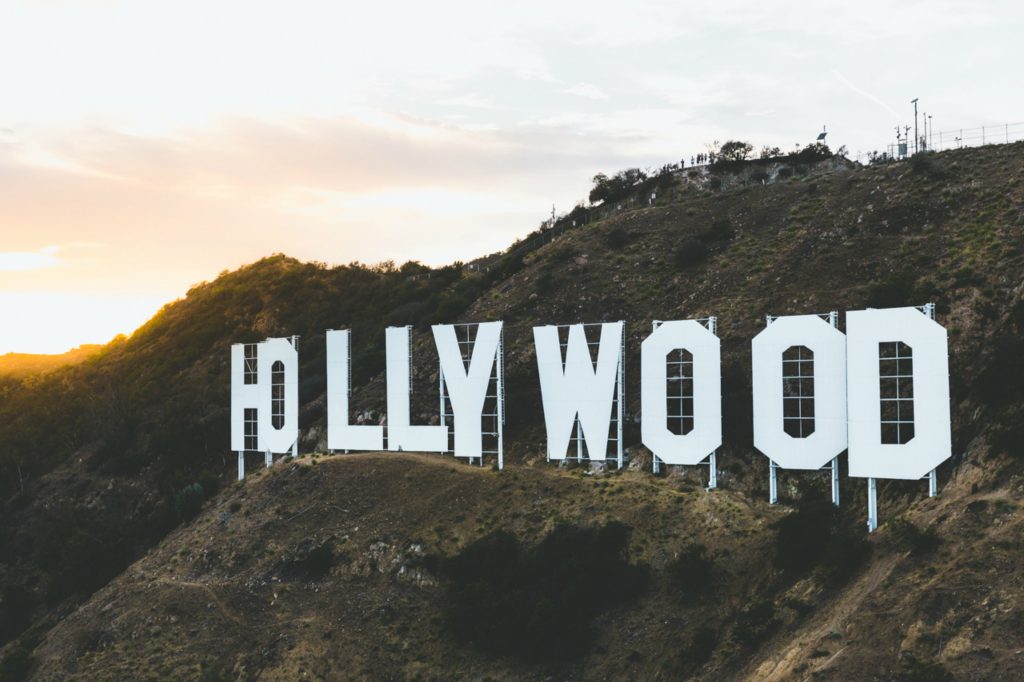 Social media has made it so that we can feel even closer to influencers, idols, celebrities, and other famous figures, no matter where they land on the fame spectrum. They use the same platforms we do, play around with the same filters, and post little (or a lot of) snippets and videos through their phones about the mundane, relatively average things they do during their day.

The relationship people develop when they feel particularly attached to a celebrity is known as a parasocial relationship. In short, these are one-sided relationships: the celebrity very likely does not know you exist, but you still feel some sort of connection, almost to the point of seeing them as a friend. It’s why you feel so defensive when someone makes fun of them or criticizes their work and why you get so excited when they release new content. Social media making it so that these celebrities can give you a peek into their lives has intensified this relationship, especially with adolescents because it’s like these celebrities are literally their friend getting to hang out with them in their home, for example.

So when a celebrity they really, really like, follow, and feel engaged with passes away, your child may find themselves reacting a lot more emotionally than you may assume.

Celebrity deaths, of course, aren’t uncommon, and can have a great effect. Think about the public’s (and possibly your own) reactions when celebrities such as Carrie Fisher, Anthony Bourdain, Prince and Alan Rickman passed away. These reactions may have stemmed from memories you have of their movies and music as a child and the influences those people had on you.

The same feeling can occur when a young celebrity passes away. But in some regards, these celebrity deaths can feel worse, especially because of their young age. It’s a reminder that human life is finite and can remind you of your own mortality. It can even trigger fears of death in those closer to their age and the reminder that it can happen at any time, and it can be hard and scary to navigate and cope with the feelings surrounding that. Consider the reactions that you, or others, may have had with the recent passing of Juice WRLD and Cameron Boyce earlier this year.

And then there’s the social media aspect of it all. Not only are you never going to get any more content from them (whether it be videos, music, movies, or anything else), but that parasocial relationship can result in similar feelings if someone closer to you, like a friend, suddenly passed away.

It can get even more upsetting when mental illness comes into play, too. It can be both devastating and triggering if someone an adolescent looked up to and whose content they used as a coping mechanism had their own personal struggles, like K-pop idol Sulli who committed suicide a few months ago and Mac Miller, who had been open about his depression, substance abuse, and the relationship between the two, passed away from an overdose last year

Everyone has their own way of grieving and processing death; the way we process celebrity deaths is no exception. Although it can seem like your child is overreacting to the death of someone they don’t know, it’s completely valid to feel emotional, cry, and be upset when someone they admire passes. There are several articles about the topic and how you, as their parent, can help them process these deaths.

Ultimately, grief is still grief. No matter how close you were to someone, even if you didn’t know them at all, even if you weren’t their biggest fan, the pain of experiencing a loss is real. Though the relationship may have only been through the screen and by a couple of “following” buttons, your child had someone in their life that made them happy, and trying to return to that happiness when they’re gone may take some time.

Have you ever had a famous figure you enjoy pass away? What celebrities is your child into? Have you had a discussion with your child about death and grief, and if so, how did they go?