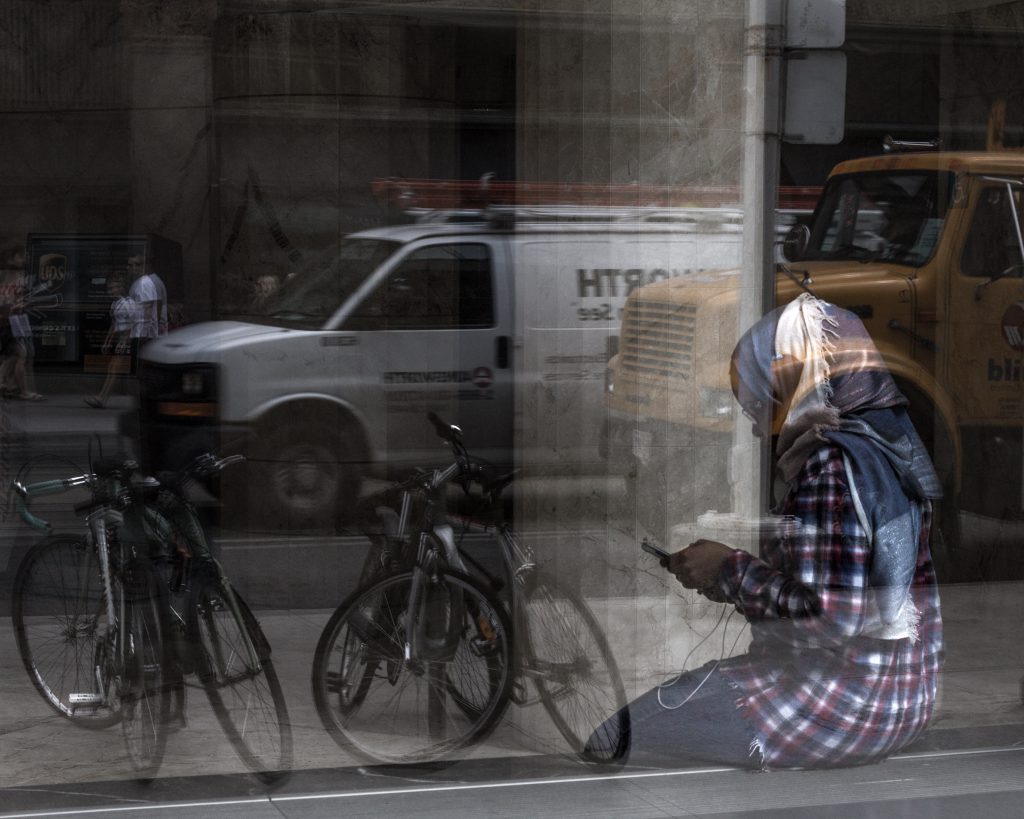 Yesterday, the Pew Research Center published a new report about teenagers and how they use social media. It can feel like these sorts of reports and the stories that follow can occur way too often (and they kind of do), but they can cover a variety of topics about adolescents and social media, from popular apps to mental health to what kind of content that people prefer to post. These frequent reports can also make sense when considering just how fast technology and social media are, with trends, memes, and viral content changing all the time.

The data that was published in this report surveyed about 700 teenagers back in May. They surveyed these teens specifically about their experiences and habits on social media, like what kind of content they liked to post, and how they interpreted friendships online. Below are just a few of the results from the survey:

Teens view social media in a more positive light. There are downsides of social media – a quick Google search will give you hundreds of thousands of results on the topic – and teenagers recognize and feel the effects of them. However, the survey found that more teenagers felt included when they use social media and that it made them more confident than insecure. Teenagers also like social media because they think it helps them become more civically minded and gives them access to diversity and diverse content that they may not see otherwise.

Most teens aren’t trying to go viral with their content. No two profiles are the same: personalities and how people want to brand themselves play a huge part in what they choose to post. While the need for approval through likes and comments is common (37% feel pressure to share things that will result in a lot of responses), only 29% want the extreme validation and post things that will make them go viral. Most of the time, teens are posting things about their accomplishments or friends and family. They’re less likely to talk about personal issues and their beliefs, and are less likely to post selfies.

Social media can be dramatic and extreme. Nearly half of teenagers said that they felt overwhelmed by the drama that social media can cause, 78% of teenagers stated that people creating drama was the primary reason for them to unfollow or unfriend someone. Similarly, they will also unfollow people if they think they are being too rude or bullying.

There’s a lot to do online. The internet is overwhelming and infinite with the information it can provide. Teens are most likely to connect with others and use the internet for gaming and humor, but it’s also a space for them to look for health related information and have a place to safely explore their identity. About half spend some amount of time on forums or other online groups to talk with those who have similar interests.