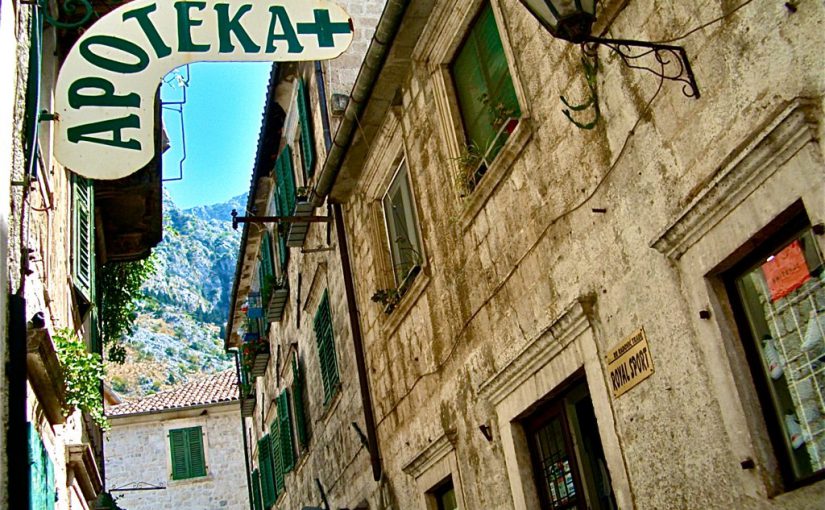 For antidepressants, there is a black box warning on antidepressants for children and young adults – which is a warning put out by the  Food and Drug Association meaning that it might cause serious injury.

This warning is based on research studies which looked at the possible risks of taking an antidepressant.  The research studies done on medication are usually randomized controlled trials. The researchers will set certain rules about who can be in the study. Then once they agree to be in the study, the person is randomly selected to either get the real medicine or a fake medicine (placebo) which looks the same – or sometimes a different medicine. In the best studies, neither the patient nor the healthcare provider evaluating how well they are doing  know which medicine they received. (See this link for more information explaining clinical trials.)

In 2004, the FDA looked at a study which combined the results of different studies or a meta-analysis of studies looking at children and adolescents taking antidepressants. They found that no one in these studies died from suicide. But some people did have more thoughts of suicide or attempt suicide.

In the group that didn’t get medicine, suicidal thoughts or behavior happened in 2% of the people.

In the group that did get medicine, suicidal thoughts or behavior happened in 4% of all the people.

Overall the risk was low in both groups. The risk in the group taking medicine then is thought to be 2 out of 100 higher.

The problem is it is tough to know outside of the research world, whether medications increase suicide because depression itself increases the risk for suicide. We do know that many more young people experience benefits from antidepressants than experience suicidal thoughts or behavior.

Although it is hard to say what caused what, after the FDA warning came out in 2004, there were less antidepressant prescriptions. At the same time, suicide rates went up in young people by almost 20%.

It can be hard to know what to do. This is where health providers can be helpful to think to weigh the risks and benefits.

What are the different alternatives for that something?

Either way it really helps to have someone monitor you no matter what you decide to do, but especially when you start to take an antidepressant.

Does the research make sense to you? What further questions do you have that we can help answer?

Hi, I am the principle investigator in charge of the SOVA Project. I use this profile just to write articles from, but also use the Moderator role when moderating the site along with other professionals experienced in behavioral health. View all posts by Dr. Rad ★