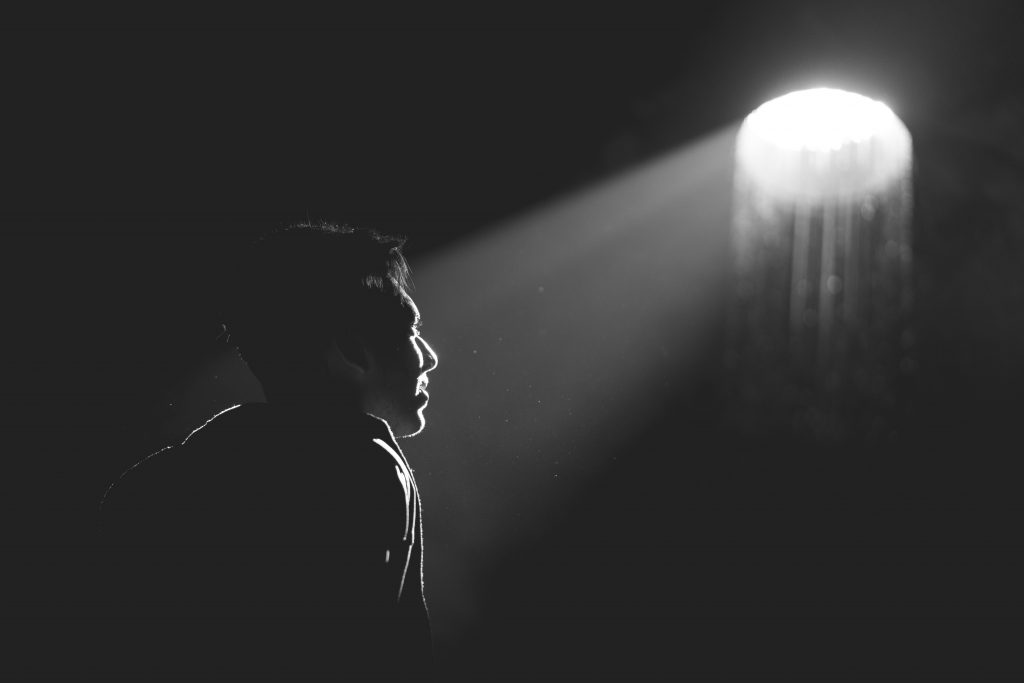 Relationships with celebrities and public figures on social media can be complicated, to say the least. They’re glamorous, rich, and doing their dream careers, but are also relatable and remind us that even the most extravagant of people are human. It’s a combination of helping us realize what we can achieve and what we can do with our lives, but makes it very easy to compare ourselves to those with makeup and stylist teams, not to mention making us vulnerable to developing parasocial relationships with them.

This past week, Jesy Nelson left her girl group Little Mix and Mako left his gaming group The Mob (part of 100 Thieves) due to the negative impact that their careers were having on their mental health. There’s a lot to be said about their decisions to leave their respective groups and how social media played a role. For example, Jesy has been open about how she’s frequently the victim of cyberbullying and online trolls to the point of suicidality, while Mako has talked about how being a content creator wasn’t for him and how the lifestyle was contributing to him feeling unstable and that he’s now seeking therapy. We could also talk about how social media has given them the opportunity to be open with their fans about their mental health – like many celebrities and content creators today – not just to help their fans feel less alone, but as an outlet for themselves.

This week however, we wanted to talk about how your child could be working toward, working in, or even just considering about how to go about their dream job, but they have to make sure to put their mental health first, just like Jesy and Mako. It doesn’t even have to be as big wanting to be a popstar, or fun as streaming games, but if they’re working towards something that requires a lot of effort and time, it can be easy to believe that the more they focus on their goals, the sooner and likelier they are to achieve them. Even if they accomplish your dream job, it can also easy to believe that only good will happen. Social media can contribute to this, with the accounts they may be following that are related to their field constantly trying to inspire them and give them opportunities. However, it’s important that they feel like they’re not constantly being under pressure – both on and offline – and they have to remember that they’re human too, and if they don’t take a step back every now and again to make sure they’re feeling okay, they can quickly burnout. Their brain won’t care where you are in their career journey, no matter how old or young they are.

What is your child’s dream job? What are their career goals that they’re considering? Do they follow accounts about them, or big names who are in that field? How do they act when they talk about it? Do they stress when working towards their goals?