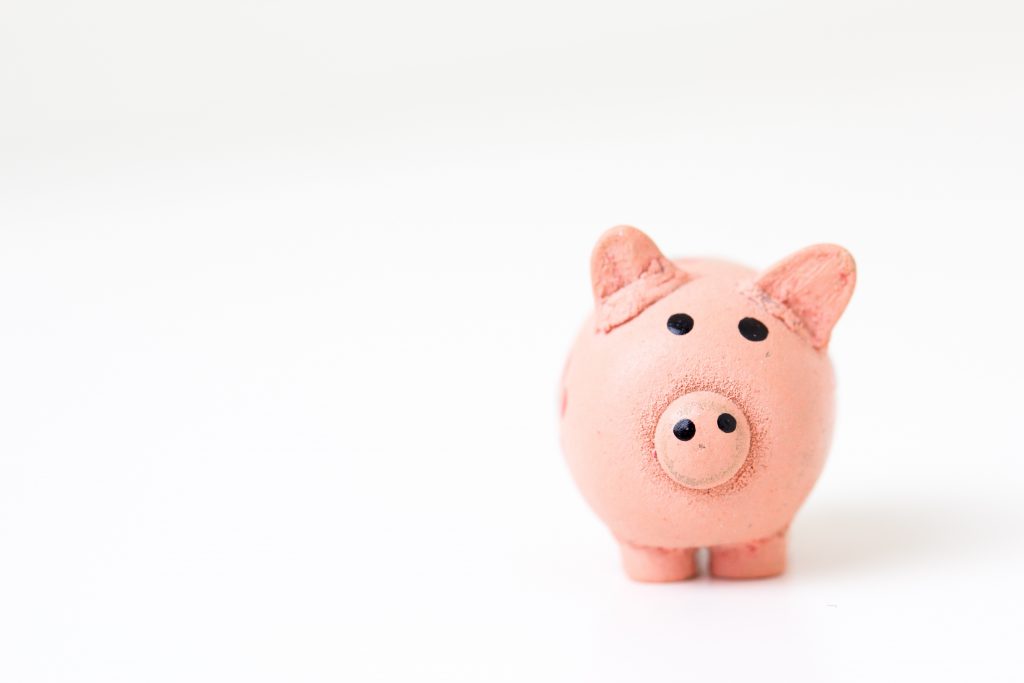 Mental health issues among teens are a growing issue in the US. The demands for mental health services and treatment clearly exceed our nation’s supply, and the effects of this imbalance are making their mark.

The suicide rate among young people ages 10 to 19 increased by 56% from 2007 to 2016.  According to the CDC, suicide and suicide attempts cost the nation $70 billion in lifetime costs for medical care and lost work hours alone. Serious mental illness in the US cost $193.2 billion in losses of personal earnings in 2002, translating to a massive loss of human productivity.  Prescription opioid misuse, another epidemic associated with mental health conditions, costed $78.5 billion in 2013, including costs from health care, the criminal justice system, and lost productivity.  How do we address these issues that weigh so heavily on our nation’s economy? We target a common source of these mental health issues – children.

Many mental health issues begin in childhood. With the short supply of child and adolescent psychiatrists, it is easy for children to slip through the cracks of treatment and have their mental health deteriorate further in adulthood; only 40% of adolescents received treatment for major depression in 2017. It is also not uncommon for children to wait days in an ER for an opening of a hospital bed in a psychiatric unit. In Fairfax County, VA, parents often drive hours to take a bed that has opened late at night. Washington, D.C. is the only place in the US with sufficient child and adolescent psychiatrists for its population, while the rest of the country is severely lacking. This shortage isn’t without reason – psychiatry is one of the lowest-paying specialties, and new psychiatry hospital wings and treatment advances can easily fall off the priority list when compared with cutting-edge medical technologies in more competitive and glorified fields such as surgery.

As the staggering costs of mental health attract more attention to this serious public health issue, other outlets are being explored to expand mental health resources to reach the youth that need them:

This SOVA blog post was based off an article from Jayne O’Donnell in USA Today, “Help Hard to Find for Teens Struggling with Mental Health, Thoughts of Suicide.” To access the original post, check it out here.