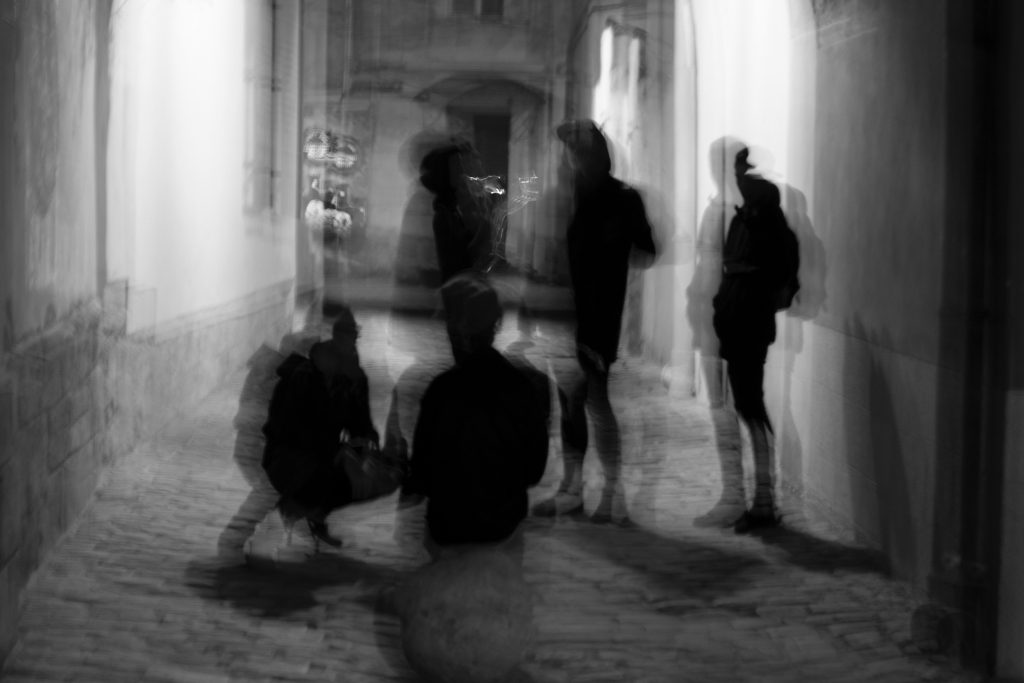 Nightmares are never fun. They can feel like horror movies come to life, often times created specifically for you and the things that terrify and worry you the most. We all experience nightmares, but between 2-8% of adults are affected by them to the point that their sleeping patterns are drastically disrupted. Children between the ages of 3-6 are more likely to be affected by nightmares and have trouble getting rest as well, which can be especially damaging considering that they need between 10-13 hours of sleep.

These effects are also concerning when tied in with other statistics about mental health. Those coping with a mental illness are likely to have trouble sleeping, and there is research showing that the less sleep an adolescent gets, the likelier they are to have suicide ideation and/or use substances. Insomnia symptoms and sleep can be affected for a number of reasons, including anxiety buildup, depression naps that throw off the sleep cycle, and of course, nightmares.

It can be difficult functioning for those having trouble sleeping and those who are prone to being shaken up by the nightmares they experience. However, addressing your nightmares can not help you understand the state of your mental health, but confronting and rewriting them may potentially help you feel better. This is known as imagery rescripting therapy and imagery exposure therapy. Through these methods of rewriting nightmares to a more satisfying ending and exposing people to the nightmares that worry them (think of it as “confronting one’s fears”), people may experience nightmares less frequently and less intensely and it can help them with their stress.

Trying to get a good night’s rest can be difficult. Not only can activities, school, and other sorts of events get in the way, but worrying about said events, mental illness, and nightmares – whether they’re created by these situations or not – can also have a large impact. Taking control of all of these can be hard and even downright impossible, but trying something like tackling nightmares you’ve experienced and changing the narrative may be a place to start.

Do you know if your child experiences nightmares? Do they talk about them, and if so, what effect does it have on them? Have you ever tried practicing rewriting situations that worry them into something that’s more positive? Would you consider trying it?