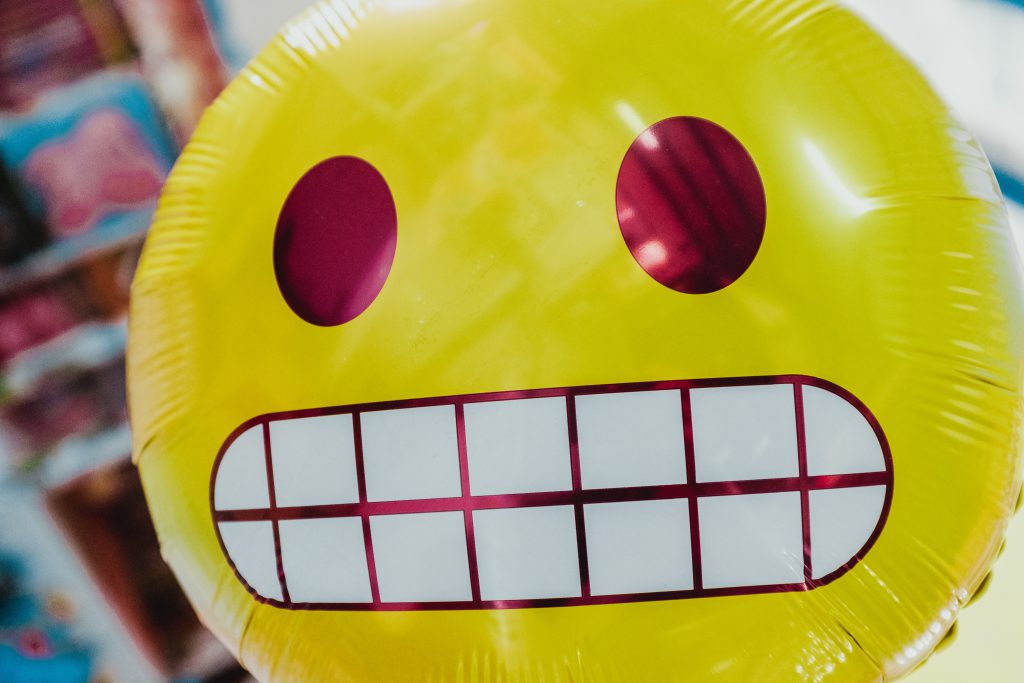 There are many ways that you can be funny. Maybe you have a preference for puns (or you might think they’re a pun-ishment), or you may think that having a monotone, dry sense of humor is the way to go.

Self-deprecating humor is a form of self-awareness, but the person using that humor only points out what they think are negative things or things they don’t like about themselves, but says it aloud in a funny, joking way. You can joke about something you don’t like about yourself physically, something about your personality, or it can even be as straightforward as sarcastically saying something like, “Anyone else in this room hate themselves too?”

Using self-deprecating humor isn’t new, but log onto websites like twitter and tiktok and it can feel like those types of jokes are everywhere (think of any meme with a trash can and people referring to it as their home, for example). Not only does social media allow us to make self-deprecating posts, but liking and retweeting them allows us to participate in self-deprecating humor on a larger, public platform.

But how does self-deprecating humor impact your mental health? A lot of self-deprecating tweets and memes are often associated with mental illness with jokes like feeling dead inside, one’s depression and anxiety telling you two different things, wanting to die, and blaming yourself for all the bad things that have happened to your life.

Some research has shown results that having self-defeating humor can help in some aspects, like processing anger, and may improve psychological well-being and sociability. Seeing these memes may make whoever retweets or see them feel like they’re not alone and that thousands of other people feel the same way they do. The jokes about mental health can be a way of relating to others, and also is a way of you showing vulnerability and transparency about your mental health.

Most research has shown that being this openly negative about yourself – even if done in a humorous way – has a detrimental effect on your mental health and can negatively affect your professional success, however. Some people may view one using this humor as “pathetic” and having a negative presence, and saying pessimistic things about yourself out loud gives you more ammo against yourself: and you’re not just kicking yourself while you’re down internally, but externally too. While self-defeating humor is used a way of lowering expectations for others and yourself, it can also set you up for failure, because you’re openly saying that you don’t think you’re doing a great job at something and almost expecting the bad things to happen instead.

So while the memes can be funny and relatable, they can ultimately just feel sad. It could be a way of coping, but it can also act as a barrier from talking to other people because they only see the negative parts of you. Ultimately, everyone’s sense of humor is different, but when it gets to the point that everything about it is negative, it can affect not just those around you, but your own well-being and perception of yourself too.