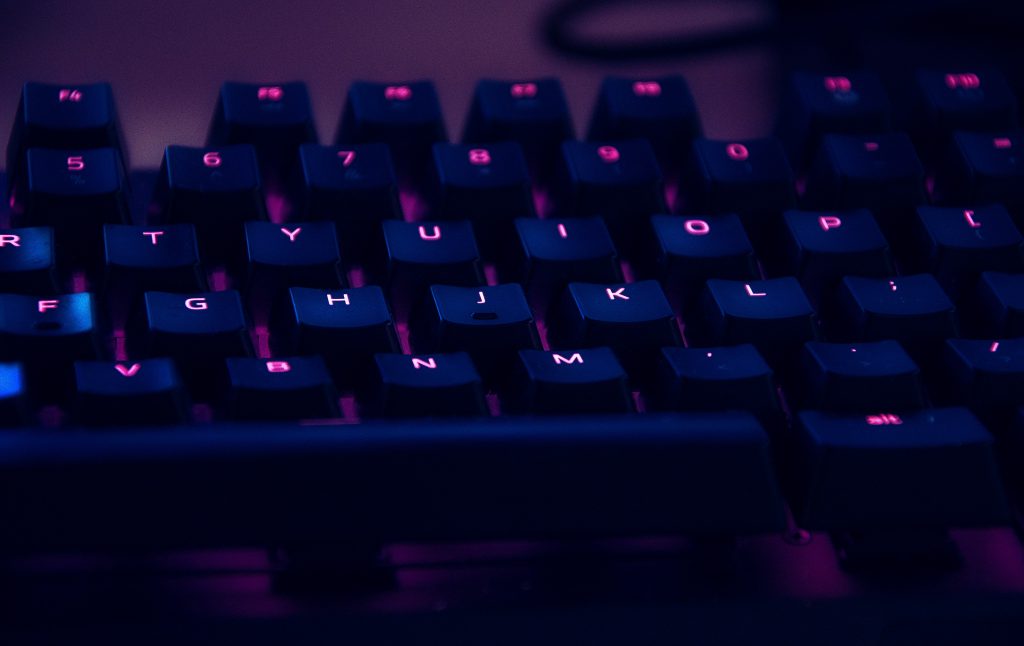 Video games have become much more interactive than they used to be. If you wanted to play with others, they would have to physically be there, with up to four players sharing the same console connected to the TV, each having their own controller. Two people with Game Boys could connect to each other using a cable, and some games allowed them to play against each other that way. Looking back, all of it seems a bit excessive, especially now that we can connect to anyone around the world in an instant with a simple Internet connection.

Just like the graphics, storylines, and animation have significantly improved in gaming, so has the way that we can communicate with each other. Often times, the social media aspect of gaming can be dangerous: situations like Gamergate come to mind, and the anonymity of gaming can make players prone to cyberbullying, dealing with situations like trolling and harassment, death threats, and hacking. The more drastic and harsh comments made while gaming can lead to severe effects, especially mentally. This is something important to consider too, especially since about 72% of teenagers game (and 84% of teenage boys), and there has been an increase of mental illness diagnoses in teenagers.

However, just like every other form of social media, there are positives that can come with online gaming and talking to others as you play. One study back in 2007 surveyed people who played MMORPGs (massively multiple online role-playing games), with a majority saying that they enjoyed the social aspect. According to them, playing online in a place where others have similar interests helped them to develop lifelong friends. These similar interests and the anonymity also makes players feel like they can be more open about who they are and express themselves in ways that they cannot do in real life.

So, just like any other form of social media, the way we communicate with others while gaming has its positives and negatives. The situations are a little different here though, because what better way to talk to people than doing so while defeating zombies or looking for treasure?

Does your child participate in online gaming? How do you feel about the social aspect and how people interact with others when gaming?