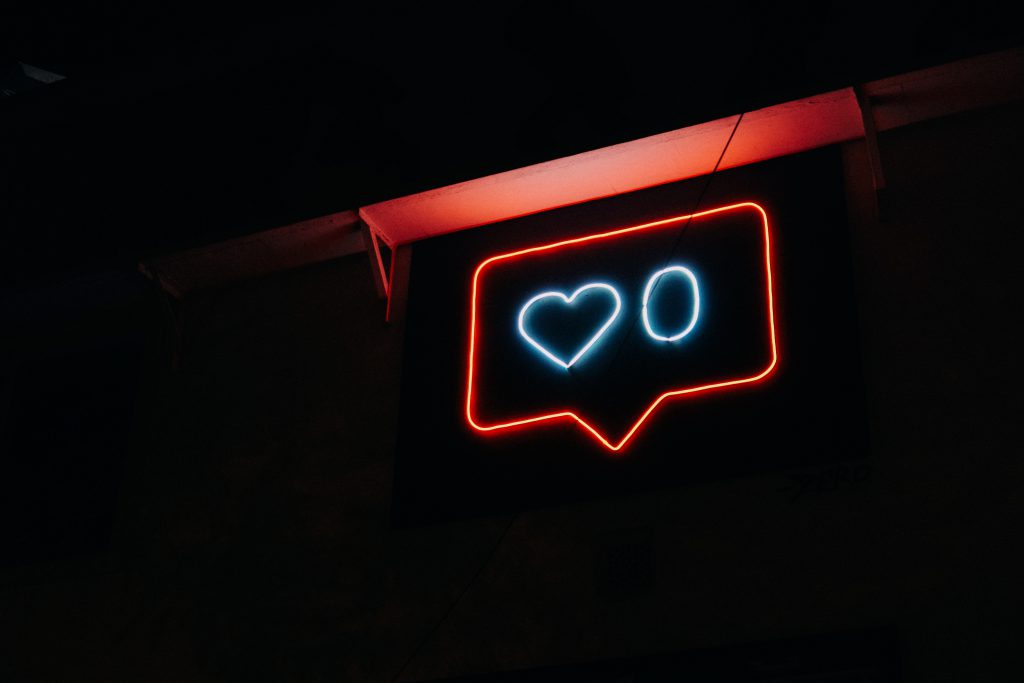 The short answer? There are a lot of ways that using technology and specifically social media affects your brain. After all, the brain is always working and responding to everything, with social media being no exception.

The adolescent brain is specifically known for its plasticity, that is, it changes, responds, and adapts a lot quicker to its environment.  As researchers conduct more studies on the adolescent brain and how fast it reacts and adapts to the things happening to and occurring around the adolescent, they’ve theorized that this plasticity may be part of the significant increase of mental illnesses appearing during adolescence, including depression, anxiety, and eating disorders. The limbic system, or the part of the brain that processes rewards and emotion, goes through huge changes pretty early in puberty. The prefrontal cortex (the part of the brain that communicates with the limbic system and helps with decision making) develops much later however, and because of this, adolescents are much more likely to follow their emotions and immediately respond to them. Think of it as being more likely to “listen to your heart and not your head.”

And of course, social media has recently become a part of that research too. There’s been a lot of focus on the limbic system and how adolescents respond to the notifications and responses they get on social media posts. Whenever they see a notification pop up on their phone about someone “liking” their post on any kind of site, this part of the brain lights up, and according to the study, gives the same response if they see a person that they love or when they win money. Because of this pleasure and positive feeling, adolescents are more likely to want to use social media more in order to get the same response.

Social media sites are also aware of this addictive response too. Another way that social media affects the adolescent brain is the way that the brain responds to seeking content. Adolescents are likely to get excited about seeing posts that make them happy, are popular, or are specifically related to their interests. While they can seek that content themselves by searching it or follow certain tags or accounts that include said content, it may not always show up for them. That’s why social media sites like Instagram have endless feeds, and there’s no such thing as reaching the “end” of a page. It’s like a slot machine: you keep scrolling and scrolling because you never know if you’re going to see something you like, and when you do, you get excited. So what do you do? Keep scrolling until that happens again.

Obviously, adolescents aren’t the only ones with a limbic system in their brain and this affects anyone, even adults. But because adolescents get excited much quicker because of how early the limbic system develops, social media is a way for them to get that immediate reward, especially because it’s something that they can use at their fingertips. That feeling isn’t always going to be there though, and a negative reaction can occur, and these can be heightened for adolescents who experience symptoms of mental illness.

Social media is a tricky game, and can mess with our emotions. It can be difficult to avoid this or even remember this because it’s something that we’re constantly using, but it can help to be aware that it shouldn’t control how we feel.

Do you use social media as a coping mechanism? Do you find yourself endlessly scrolling? How do you feel when you get notifications, or when you check your phone and you don’t have any?