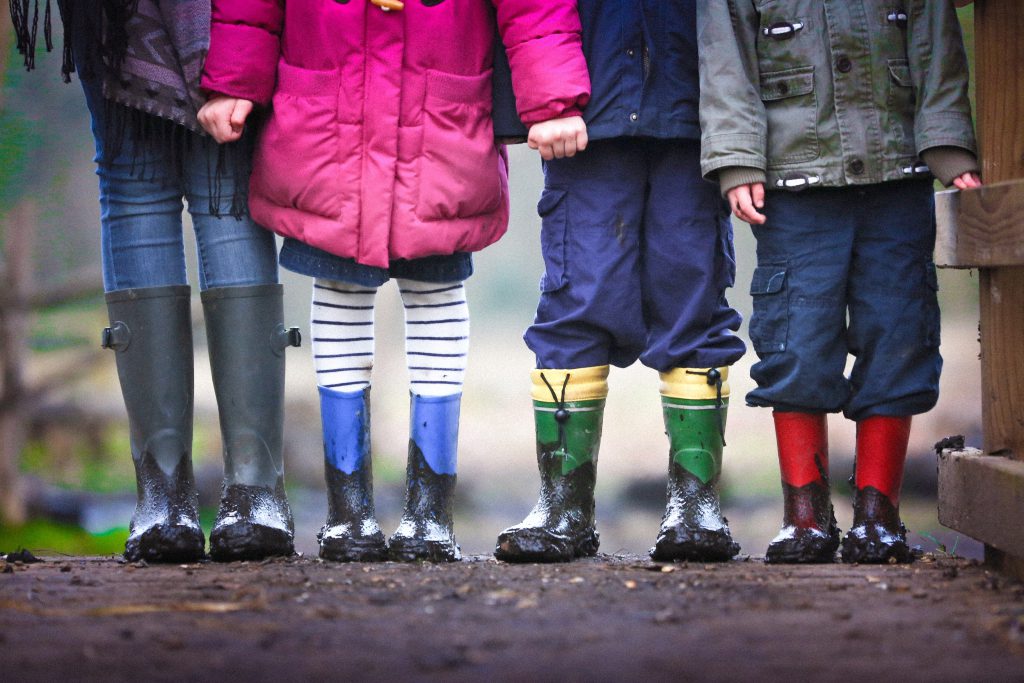 As a part of Mental Health Awareness Month, organizations and campaigns are using specific days to talk about specific issues. One example will be on Thursday, May 9th, which is dedicated to spreading awareness on children’s mental health.

The stigma that comes with children and mental health is similar to the one that affects teenagers. Childhood is assumed to be a vibrant, exciting, and innocent time of life as kids explore the world and things around them for the first time. Children are happy, so there’s no reason for them to be at risk for mental illnesses, right?

National Children’s Mental Health Awareness Day has been practiced annually for over a decade, hosting its first event in 2005. Each year focuses on a relevant topic: this year’s was on suicide prevention (the suicide rates in children have increased and it is the second leading cause of death in those aged 10-34). This includes resources, and yesterday, SAMHSA (the Substance Abuse and Mental Health Services Administration) hosted their annual event in Washington DC.

The APA also hosted an event this past weekend called I am Psyched! For Youth, where they try to find youths interested in psychology to support and make a difference with other youth about mental illness, particularly those in marginalized communities.

The discussion about mental illness, especially for those about children, shouldn’t be limited to one day, or even a month, but the efforts to show that mental illness can severely affect children too is incredibly important.

What was your experience with mental health like when you were a kid? Was it ever discussed? Was there anything you noticed about your child and their mental health when they were younger that you think you would have noticed today?