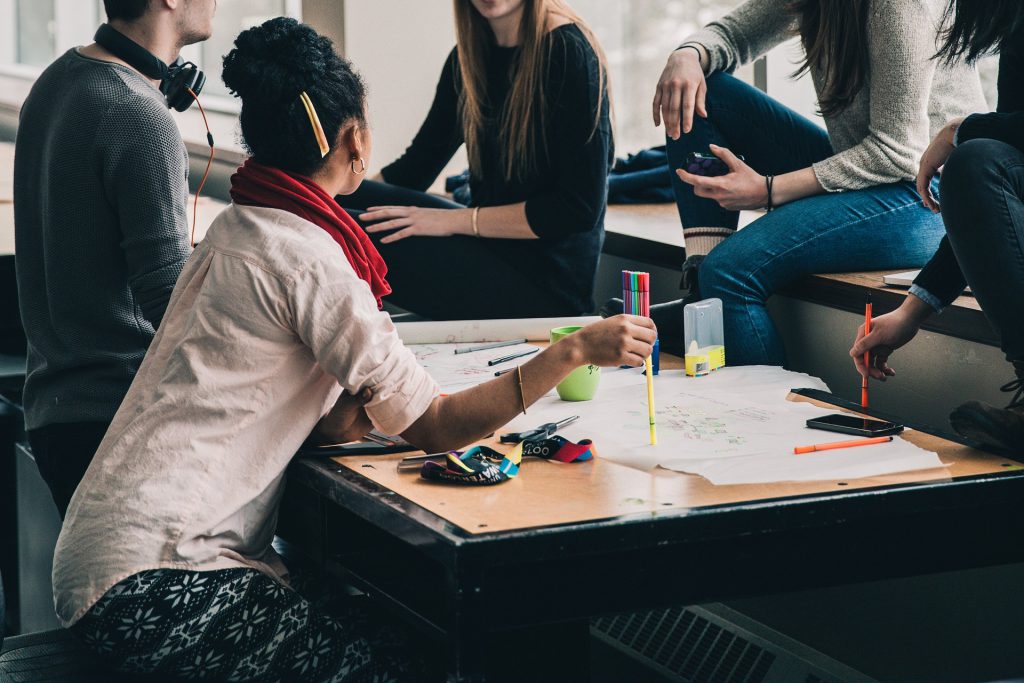 Teenagers and adolescents have well noticed that their generation’s mental health and wellbeing is a priority, saying that they feel that mental illness is the biggest problem among their peers.

You probably well know by now that school is one of the major stressors for adolescents, including but not limited to the pressures and expectations that come with the multiple assignments, clubs, tests, and even socializing heightening depressive and anxiety symptoms.

Researchers and experts have proposed that changes in school schedules could help make a positive difference when it comes to school environment, and by extension, an adolescent’s mental health. Some have discussed the benefits of taking a mental health day and it being treated with the same legitimacy if you had something physical like the stomach flu, while others have talked about how starting school later in the day instead of at 7AM is healthier for adolescents mentally and can lead to improved school performance.

Not many schools have adapted these kinds of policies though, despite all the research that has occurred over the past few years. There hasn’t been any exact reason why schools haven’t changed, but students are now taking action in response to this problem. Recently, some high schoolers in Oregon (a state with above-average suicide rates) advocated for the state to give mental health days, and the governor passed legislation that allowed students in Oregon to have up to five excused absences every three months if students are struggling mentally to the point that they can’t go to school or just need the day off to recover.

Having mental health days can prevent things like burnout and severe anxiety, just to list a couple of items. While it may be easy for students to take advantage of, the teenagers behind this law say that those criticizing adolescents for doing this are missing the point: they explain that having the option will help students feel more comfortable in opening up about what they’re going through knowing they have the option to take a break without consequences and feeling like they’re being validated by their school.

While this isn’t the first piece of legislation to address mental health in high schools – Utah passed a similar law last year and Oregon also has Adi’s Act (named after a high school girl who committed suicide after coming out as transgender), which requires all the schools to develop suicide prevention policies, especially for LGBTQ and other at-risk groups – this is one of, if not the first piece of legislation for adolescent mental health that was developed by the targeted age group. It shows that teenagers and adolescents are recognizing that mental illness is a huge problem for their generation and can take the action into their own hands to get those in charge, whether it be in the school or the government, to recognize that too.