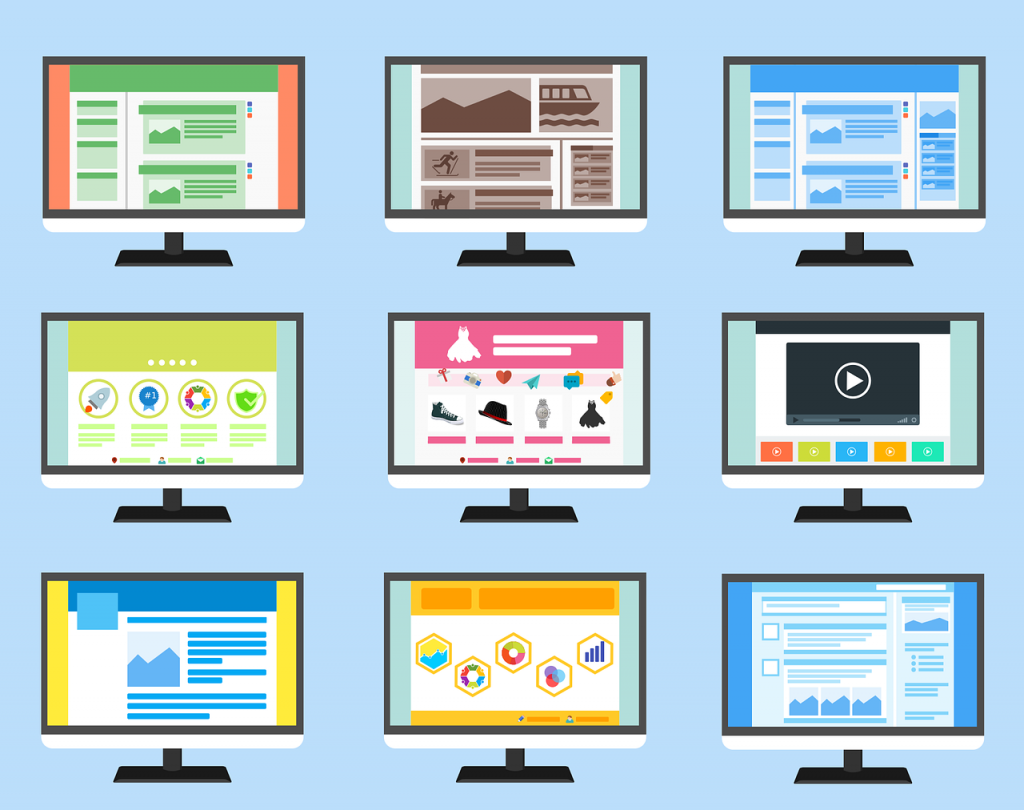 Though people are constantly on their computers, sometimes they need to have a brief distraction from whatever task that they’re currently focusing on, whether to jump start their motivation or calm any stress that the assignment is causing. The reasons we’re working or need a distraction may vary, and just like needing distractions for different reasons, the things people seek out to relax and ease their anxiety differ from person to person.

It can be easy for these distractions to build up however, and suddenly, it’s two hours later and they can be deep into the social media feed of their choosing. The options below offer brief distractions that shouldn’t last more than a few minutes. This way, there’s the opportunity to get some quick me-time in before continuing with whatever task is at hand.

A complete escape  The website Do Nothing for Two Minutes from Calm.com wants the user to do exactly that for, to no surprise, two whole minutes. The timer on the screen counts down the 120 seconds against a sunset sky, and if one tries to move their mouse or keyboard, the timer starts over, making sure the person doesn’t touch their computer for the duration. Obviously, it can’t stop someone from going on their phone or talking to a friend next to them, so it’s based on trust. Whether it be staring at the calming screen or closing eyes, these two minutes should all be about doing absolutely nothing.

Food BuzzFeed’s Tasty is the most well-known cooking channel, popular for its quick videos preparing a variety of dishes that can take hours in a couple of minutes. It’s just one of several video channels that features food preparation against an aesthetically pleasing counter and catchy music; similar channels like Spoon University was created specifically for college students, and TasteMade has a whole playlist where food is made…but miniature in a tiny “kitchen.” Be careful though, because though they are short, it’s easy to build them up and watch them in succession. And of course, it can make someone really, really hungry.

Do you think breaks are needed, or do you think people should completely finish their work before doing something else? Do you tell your child to take breaks when they’re working?