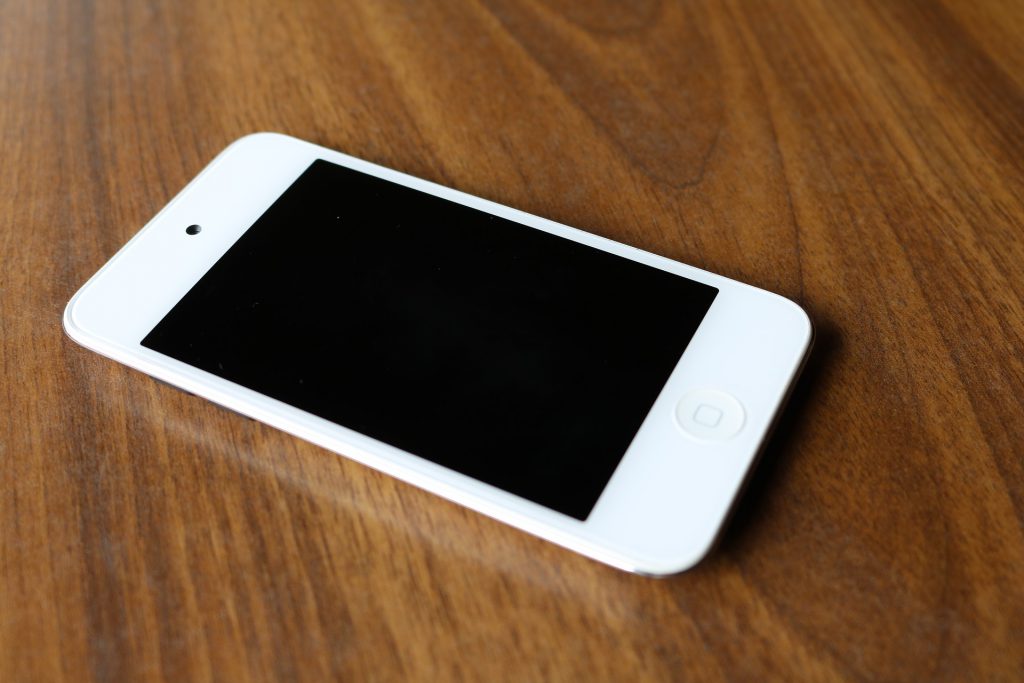 While the lasting power of things on the Internet is permanent, the significance and popularity of some things are fickle. Even if Facebook is still up and running, notes and middle school photos buried somewhere deep down your feed, you probably don’t use it anymore – what was once one of the most popular website for teens is now only used by 51% of them, with only 10% saying they use it the most often. MySpace is pretty much nonexistent (as well as all the music on the website – one of the main features of the social network, and Tumblr has had a significant decline in users in recent years.

Social media sites aren’t the only things that are fickle on the Internet: the content posted on them are as well. There can be a million posts about the Ice Bucket Challenge one week, and not a single mention of it the next. The topics people talk about online are also changing, whether it be a movement, celebrity, or popular television show.

With that being said, how did teens use social media twelve years ago? 2007 was a different time: Snapchat and Instagram didn’t exist, and Facebook was primarily used by college students and high schoolers, not a single advertisement in sight. Vlogging wasn’t really a thing, and Youtube was there to provide meme-y videos and illegal uploads of TV shows split into three parts.

2007 was really the first time that teens were not just taking in media on social media, but were actually participating and creating their own content for it. These included blog posts and uploading creations like artwork and music. Adolescents who used social media were more likely to be girls in their late teens, compared to now where just about every teenager is on social media. Another major difference was that researchers had found that teenagers who were using social media and going online spent just as much time away from the screens too.

The first iPhone also came out in 2007 – while this wasn’t the first smartphone, it started the idea that anyone can use the device in the palm of their hand to access anything they wanted, anywhere, with or without WiFi. Those that didn’t have iPhones may have had iPod touches, which still made the Internet that much easier to access.

There’s little information and even less studies done that talk about the effect of social media on adolescent mental health. This may be because social media was not as widespread, accessible anywhere, and exhaustive at the time, but it may also be because the dialogue surrounding mental health was different, especially when it came to young people.

There were distinct gender differences in how teenagers in the early 2000s talked about the issues they were going through (girls were more likely to tell their friends and boys their parents), but overall, neither were likely to seek treatment because of high stigma. Additionally, nearly half of 8th graders surveyed talked about mental illness as “something being wrong in the mind” and often had a negative view or interpretation of what it meant to be as a person with a mental illness. All of these could have affected how much teenagers disclosed online to the few platforms they had access to depending on what sites they used and how much they could control their privacy settings.

A lot can change in a year for social media, and a lot has changed in 12. Nowadays, people talk about anything and everything online, can connect accounts across social media platform, and have most likely talked to everyone they know in real life over some sort of social media. This can have its positives and negatives when it comes to talking about mental health – it can normalize it or you might be afraid of being judged by even just one person – but at the very least, the discussion around it and social media as a whole has changed.

What stood out to you? Do you notice any similarities about how technology was used in 2007 and today? How do you think social media may change in the next 1, 5, or even 12 years? Were you on social media in 2007?