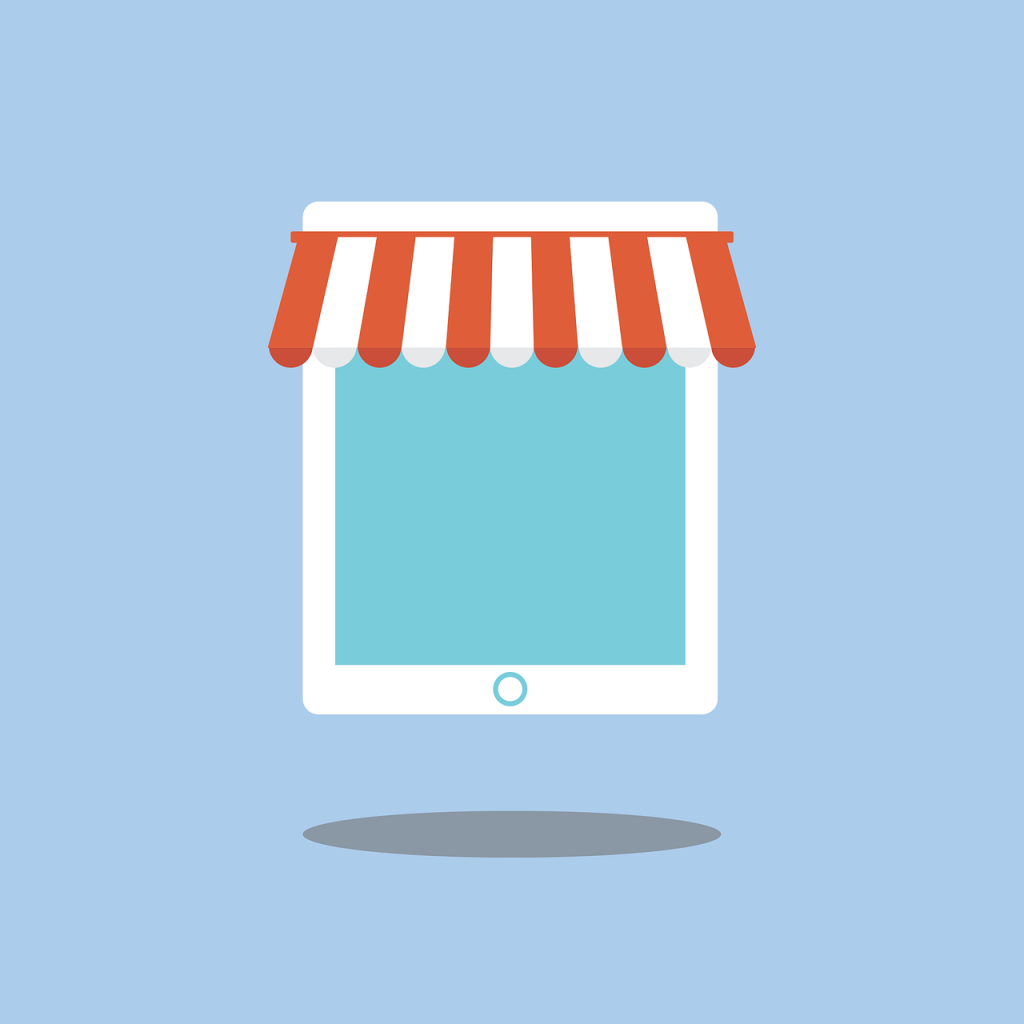 This past week has shown the power of YouTube influencers. The 43-minute “takedown” video by Tati (a notable beauty YouTuber) of former mentee and friend James Charles (also a notable beauty YouTuber) not only broke into the mainstream media, but had drastic effects for both channels. Both videos have at least 40 million views each, and as Tati has largely increased her following, James has lost at least 2 million subscribers on YouTube, and his response video is already one of the most disliked videos in the nearly 15 years of YouTube’s history.

Although the story itself has gotten really popular, most people reading about the feud were likely hearing about Tati and James for the first time. Social media moguls and influencers mostly have adolescents and teenagers as their primary demographic, not just as their audience, but as consumers. This can be seen all over sites like Instagram and YouTube, where influencers will almost always have some sort of product to advertise, whether it be an audiobook service, gummies for hair growth, or a clothing subscription.

Adolescents and young people have always been a core group for advertisers, but influencers have an extra advantage because of their relatability and creating a parasocial relationship with them. If they get a product that someone they admire or want to be like has advertised, adolescents may feel like they are one step closer to looking like them or establishing some sort of connection with them. While this want for acceptance can happen to anyone, it’s particularly stronger in adolescents, where feeling like they belong to a certain group and look a certain way has a stronger influence on their self-esteem, how they see themselves, and their mental health.

If you’re on social media frequently, you may have wondered just how many people (and young people specifically) use the discount codes and try the products that the people they follow talk about. It seems that there is an impact: one study looking at children and their eating habits found that those who saw influencers with unhealthy snacks were more likely to increase their intake of unhealthy snacks too. A study has also found that advertisers are more successful when they have adolescents feel like they’re building their own “social identity,” that is, belonging to a certain group because of certain things they have and how they present themselves.

This doesn’t suggest that influencers are the most significant factor in the choices that adolescents make, but nowadays, they have an impact on how adolescents view themselves and how they want others to see them.

Have you ever bought a product from someone you follow or watch on social media? Has your child? How does your child engage with social media, especially with YouTube and Instagram?