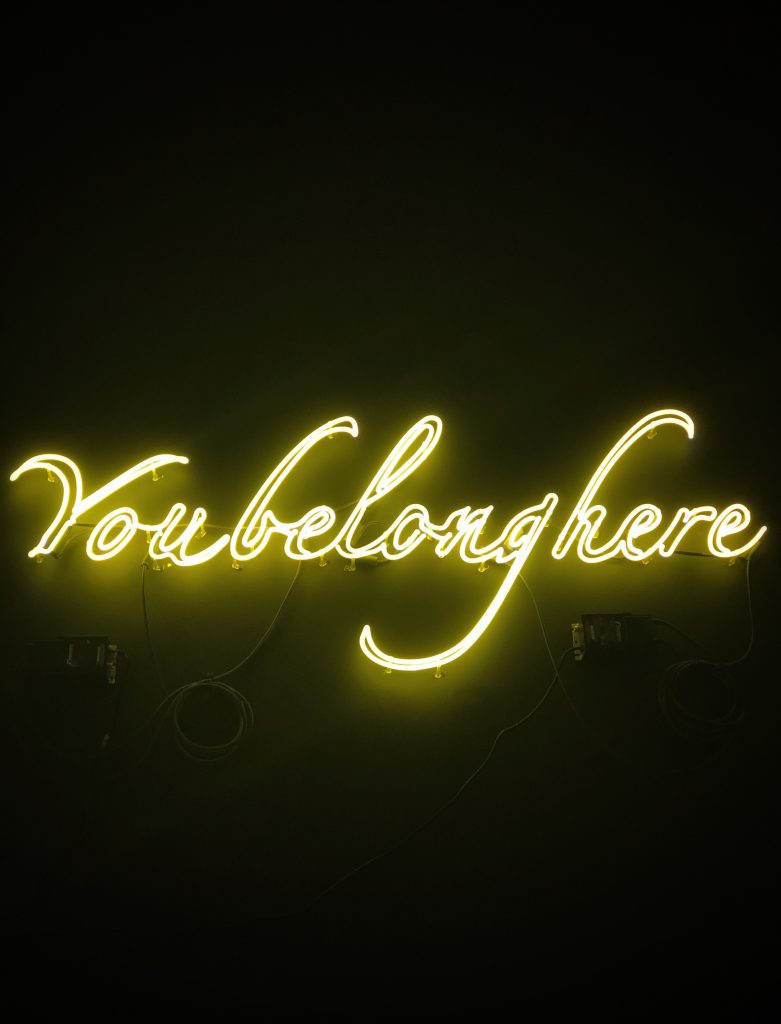 Humans naturally want to have a place to belong and be accepted by others. This is part of the belongingness theory. As explained by Baurmeister and Leary in the 90s, this theory states that belonging is not just a human desire, but a fundamental necessity. While the amount of interactions and people we want to be around can differ depending on who the person is, everyone needs some sort positive human interaction and have some sort of stable relationship to have a higher self-esteem and better social and psychological functioning.

Compared to other social networking sites, Instagram doesn’t give as many opportunities to directly interact with others. After all, Instagram is a photo-sharing site: you’re most likely just using it to scroll, see an image you think is funny or interesting, double-tapping to like it, and moving on. Sites like twitter are driven by short text communication, and while it’s also an image based site because of its videos, YouTube’s comment section is infamous.

That doesn’t mean interacting is more difficult on Instagram, however. You can comment on people’s posts, reply to their stories, and of course, communicate privately through direct messaging. The study kept all of this in mind, but wanted to look at the more basic ways of interacting too through what motivates us to even just like or publish a post, put something up on our story, or directly message a post to someone without any context.

After conducting a survey among around 300 people across the world, the study found that the more a person wants to feel like they belong somewhere, the more likely they’ll engage in behaviors that will make them feel like they’re wanted and accepted somewhere. This is where Instagram comes in: it’s a low-pressure, easy-to-use social media site where you don’t need to feel responsible for constantly creating content for people to approve of, and if you want to feel some sort of belonging and start some sort of conversation, all you really need to do is simply send an emoji in response to someone’s story.

While the study found that seeking belonging is a motivating factor for people to use Instagram, they also found that people don’t use the app for social support. The simplicity and bare minimum socializing aspect is helpful for basic communication and feeling like you belong somewhere when someone responds to you, even if it’s just another emoji, but that can also make it more difficult to find support. People aren’t likely to post or share items about feeling vulnerable or seeking support, and it can feel awkward or uncomfortable to reply to someone who does.

Everyone has different reasons for using Instagram, but compared to other social media sites, you might find that if you want just the smallest amount of social interaction to fulfill the basic human need of belonging, sending a “😂” to a meme someone shared on their story might do the trick.

If you  have Instagram, do you interact with others a lot on it? Do you feel like you’re more likely to interact with people you aren’t as close with on it because it’s easier? How does interacting with others on Instagram make you feel?