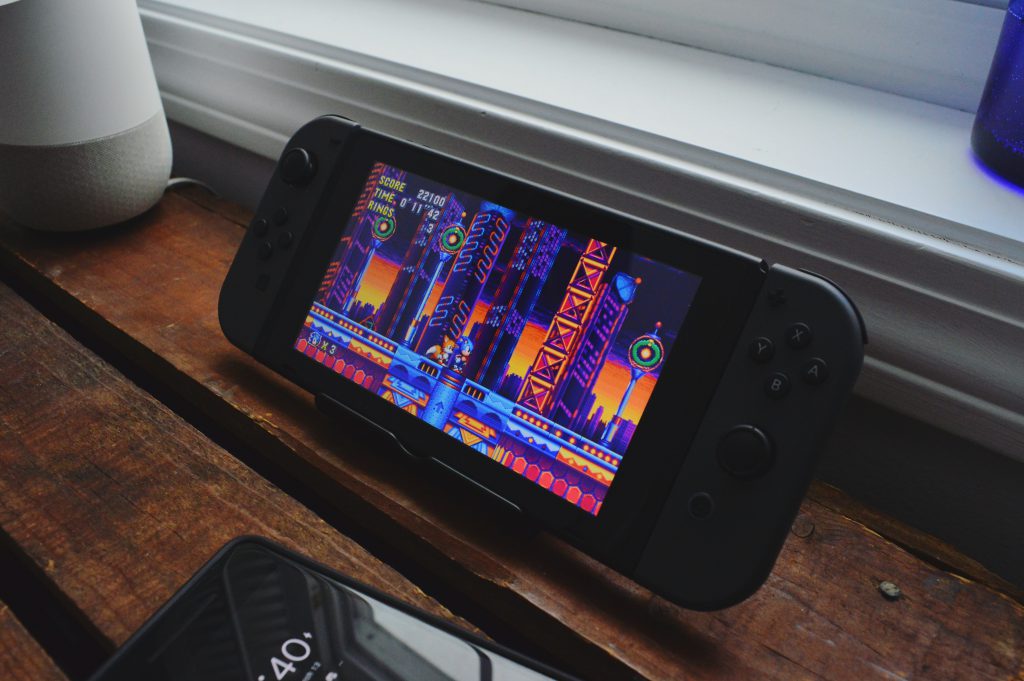 More often than not, people have a negative view of video games and its relationship with mental health. Video games are often associated with addiction and seen as a poor coping mechanism. Those who play violent video games tend to be more likely to show depressive symptoms too.

You’re also not very likely to associate the games themselves as a way to learn about mental health. However, there have been more games released lately that want to tackle stigma and normalize discussions about mental health. These could be characters who are coping with their mental health issues, or the game itself uses mental health as a narrative tool. This article highlights a few games that have a focus on mental health, including Sea of Solitude and Stardew Valley. We hope that this article can give you a better perception about the kinds of video games out there, and if your child is into video games, you might want to suggest games like these if they are interested.

Does your child play video games? How do you feel about the time they spend playing video games? Do you know what kinds of games that they play?