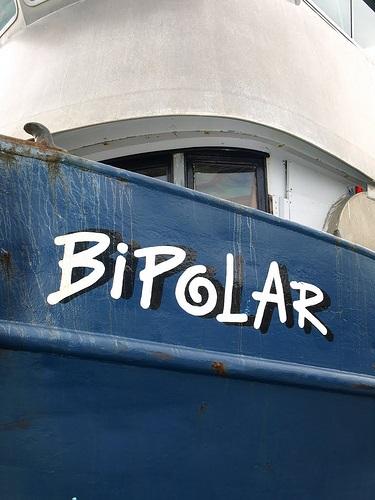 The mental health diagnosis Bipolar Disorder has been mentioned on SOVA before. We thought it would be good to provide some information about the diagnosis. Bipolar disorder causes drastic changes in mood, energy, and activity levels as well as the ability to complete daily living tasks. There are four different types of bipolar disorder, but today we are going to focus on the first and second: bipolar I disorder and bipolar II disorder. For this post, we’ll breakdown the symptoms of both bipolar I and bipolar II, as well as the differences between the two. We’ll also talk about the way bipolar disorder relates to anxiety and depression.

Before we dive in, it’s important to note that only a professional can diagnose individuals with mental health disorders. We want to warn against the dangers of self-diagnosis, especially relating to mental illness. If you or someone you know is experiencing some of these symptoms, it’s okay to investigate further by educating yourself on the disorder, but important to get a professional opinion before drawing any conclusions.

The difference between bipolar I and bipolar II is that bipolar II lacks the full-blown manic episodes described above. Bipolar disorder can occur along with other mental illnesses, like anxiety disorders. The American Psychological Association found that 75% of people with bipolar I disorder also have an anxiety disorder. The same percentage is found for the population diagnosed with bipolar II disorder. Bipolar disorder is also closely related to depression, in that both types can include an MDE.

To learn more about Bipolar Disorder, check out the National Institute of Mental Health (NIMH). A lot of the information from this post came from NIMH and the American Psychiatric Association’s book the Diagnostic and Statistical Manual of Mental Disorders (DSM-5)