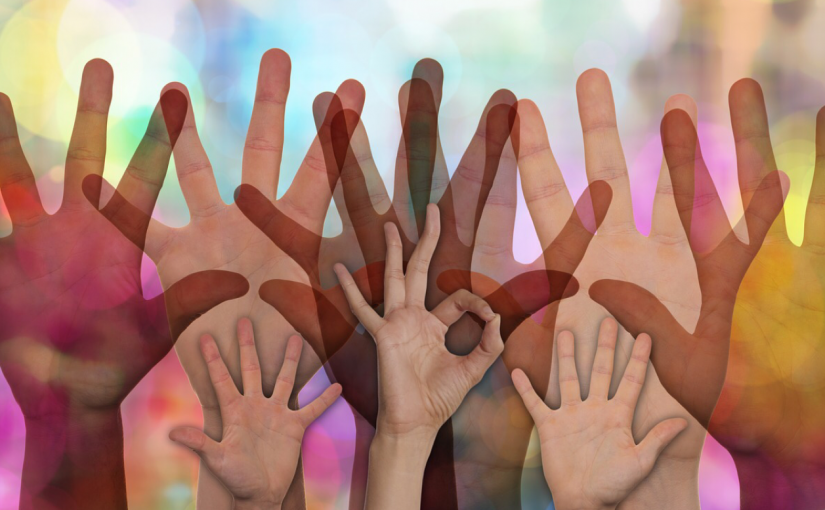 Dealing with your mental health can be a challenge. For some people, it can become even more challenging when they learn they have multiple mental health diagnoses.

I was first diagnosed with Obsessive Compulsive Disorder (OCD), generalized anxiety disorder, and social anxiety. I noticed these disorders often appeared together and can worsened each other’s symptoms. For example, when I would get super stressed and anxious about something, I would start compulsively washing my hands and checking door knobs. Soon, that would cause more anxiety. It was a vicious cycle! However, I knew these were all connected, as they fall under the category of “anxiety disorders”, so it didn’t feel too odd to be diagnosed with several of them. Behavior therapy helped me control my OCD, and learning to keep good schedules and planning helped me reduce some of the stress that fueled my anxiety. For a while I was doing good, but a few years later my symptoms got worse and new ones appeared, and I was additionally diagnosed with depression.

“Like, really, another diagnosis?” I thought. “This one isn’t even an anxiety disorder!” I began to wonder if I was the only passenger on this multiple diagnosis trip!

However, it turns out that I’m not alone! Scientists have noticed that several anxiety disorders (such as my OCD, generalized anxiety, and social anxiety), as well as major depressive disorder, happen at the same time in a lot of people. This could be because the disorders have similar genetic backgrounds, common biology, and often have the same dimensions of distress and negative emotions. The point is, it’s not that odd or uncommon!

In a way, the common backgrounds help with the treatments, too. Soon after my depression diagnosis I started an antidepressant medication. This medication not only helped me control my depression better, but also helped with a lot of my OCD and anxiety symptoms as well! I have also found that other lifestyle habits of mine–keeping a good schedule, getting enough sleep, exercising, and eating well–also affect all my mental health symptoms.

So, if you ever get more than one diagnosis, don’t be too overwhelmed. You aren’t alone in it, and it is quite possible that you may be able to tackle many of the symptoms at once!

Has you child ever been diagnosed with multiple mental health conditions? What was both your experiences like? Do you have any questions about multiple diagnoses? Let us know below!