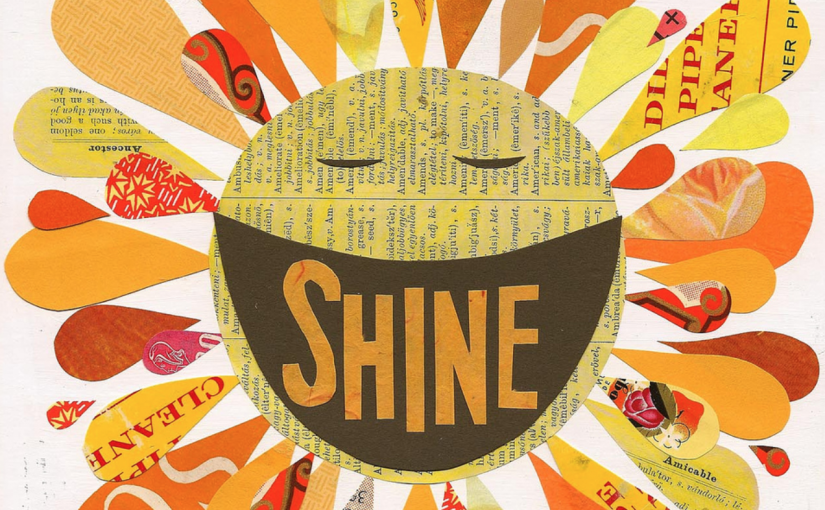 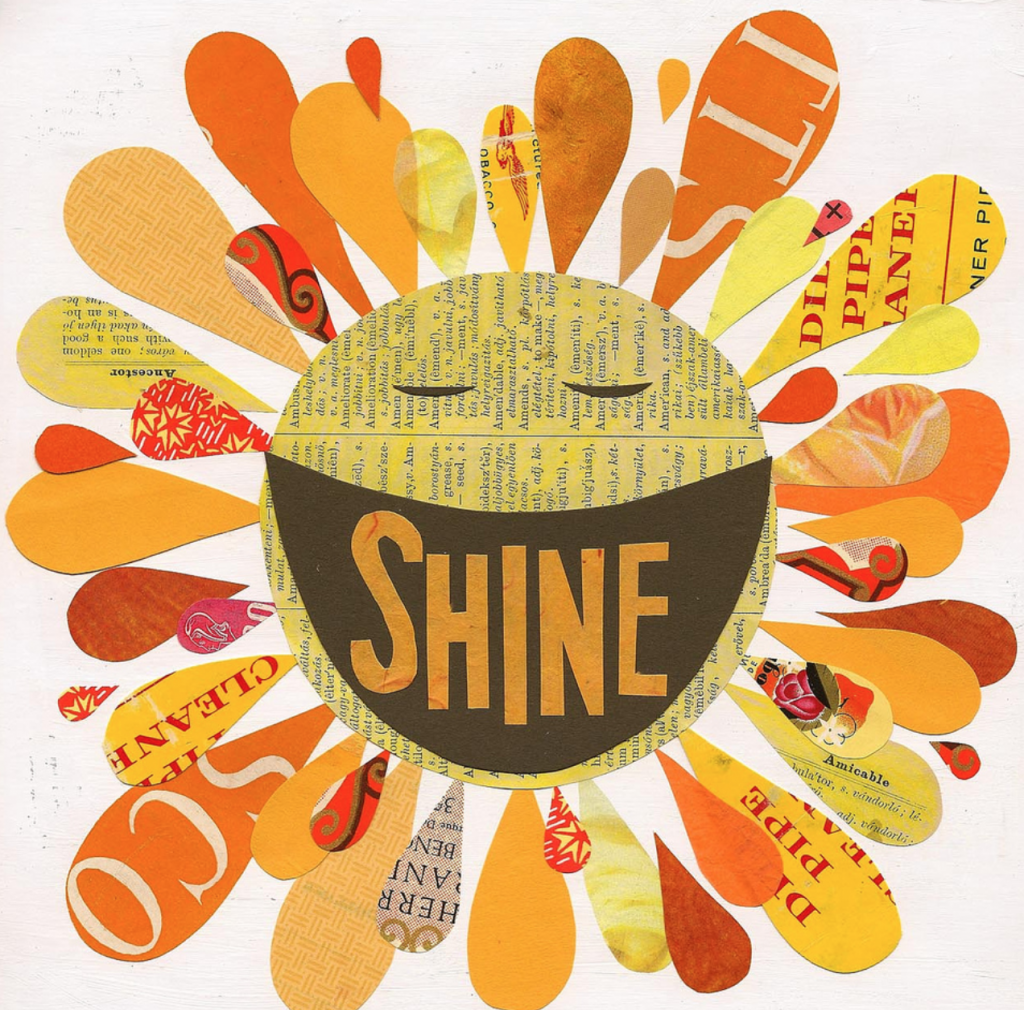 For kids who have experienced depression or anxiety, it’s common to want an extra boost to start their days. It’s easy to lie in bed and keep pressing snooze, making themselves late to eat breakfast or catch the bus. They may want to check out a new game-changing app called Shinetext.com that can be programmed to deliver daily motivational texts to help them start the day in a sunnier mood!

The app lets the user set the texts to arrive for any preferred time of day. But since most teens start their mornings by looking at their phones before anything else, how awesome to start the day with positive, actionable messages like these.

According to the app developers,

93 percent of people who have used Shine texts say that they are more confident and have seen a noticeable improvement in their daily happiness.

To try it out, click the Shinetext site and start receiving inspirational texts today!

For children—or adults—who have experienced depression, sometimes the first hurdle of the day is just getting out of bed. Has your child experienced this difficulty? Does your child have a positive morning or nightly practice? Let us know in the comments!