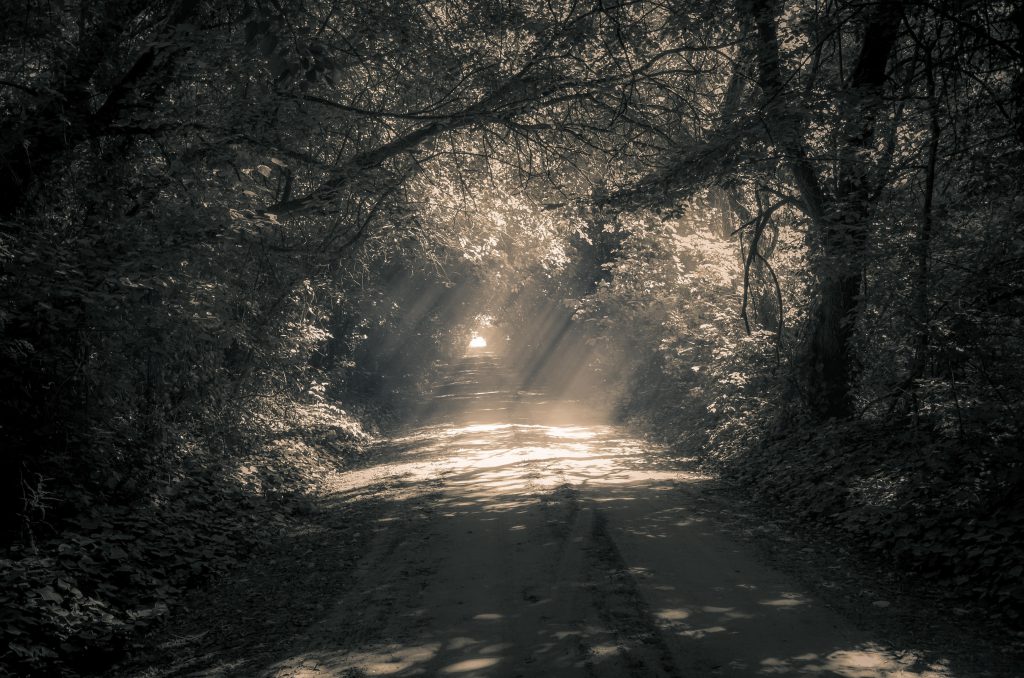 It can be hard to focus on the good things, especially when it feels like the world is falling apart around you, and because of you. People are more likely to focus and dwell on the negative versus the positive – this is known as having negativity bias, and it’s nowhere near uncommon. Having good things happen to us feels great! But there’s a comfort to them that our brains can become complacent with, and when negative things end up occurring instead, they tend to have significantly stronger impressions on us, because we don’t expect, nor do we not want them to happen.

So when a string of negative events occurs, versus a positive one, they’re likely to have a greater effect on how we’re feeling too. No matter how minor or major, everything just seems terrible. The buildup of things like getting a bad grade, receiving a text that sounds cold from someone you care about, spilling your coffee, and banging your knee against a table can make it feel like everything is hopeless and that you don’t deserve anything good. This is particularly true for those with depression and anxiety, where you’re likely that much more vulnerable of feeling the intense feelings of negative events, which can lead to things like catastrophic thinking and the snowball effect. This is also particularly true with adolescents in general, because at this stage of development, the developing brain is more sensitive to external events and places a lot of intensity on the things happening to them.

If this is the case with your child, it’s important to remind them to take a step back, whether it be metaphorically or physically. It’s easier said than done, but trying to put it in practice can make some sort of difference, no matter how small. Whether they’re in public and need to close their eyes and/or take a deep breath, or they’re in their room and can quite literally drop all your things, stand up, and take a few steps back, temporarily removing themselves from the negative, even for just a moment, can remind them that there’s more in their life than the terrible things that are going on.

For example, have them physically remove themselves from anything that’s contributing to any negative event, such as pushing a coffee cup away from them, having them lock their phone and putting it away, or closing their computer. From there, tell them to list as many things that have happened recently that brought them joy, no matter how few or how minor. They can write this if they can or want to, or they can just focus on this mentally. While our brains don’t dwell in the positive things compared to the negative, have them focus on these good things and ask themselves why they made them so happy. Think of times before when something similar has happened. Think about how it’s likely that these things can happen again, and when they might happen next.

They can also think about something that they’re looking forward to that’s coming up. It could be something significant, like the semester finishing, or even something small that makes them happy, like going to a movie that you’ve been waiting to see. Knowing that something good is coming up is a reminder that not all things are terrible all the time.

There’s always a light at the end of the tunnel. The sun is always there, but they may be only awake in the nighttime, where it’s not visible and they can only see the dark sky. Even if things seem awful for them now, the truth of the matter is, not all the things are, and even though our brains put more weight on the negative, making ourselves believe that the positive is worth our focus can make a difference, no matter how small.

Have you ever had a bad day? Week? What gets you through times when it feels like everything is falling apart? Have you shared this advice with your child?