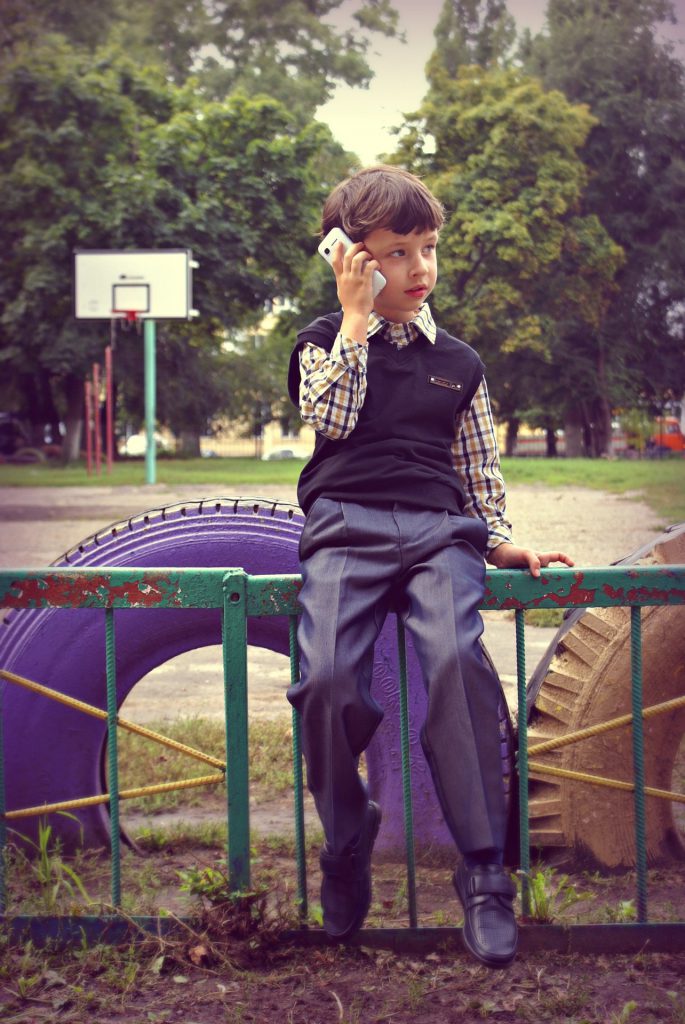 It’s difficult to truly disconnect from technology today. Even if you take a break from your phone, lock up your tablet to let it collect dust, or haven’t watched a show on an actual TV in months, screens are still everywhere. There’s electronic billboards, signs with pleasant robotic voices that dictate when the next bus or train is about to arrive, and TVs in stores displaying fashion shows, music videos, and anything else related to the content that they’re selling.

Young people today have never really known a time without technology, much less the Internet. Some phones were able to have access to the Internet in the 90s and early 2000s on Blackberrys and similar phones, as well as PDAs, which were around since the 80s until very recently. Studies today say that Generation Z didn’t have any time in their life without the Internet, so as a result, they’ve always been connected.

Because they’re constantly surrounded by technology, younger generations understand how to use and navigate much easier than adults. The average age that a child receives their first smartphone was 10 back in 2016, and is likely to be around the same, if not lower, today. About half (45%) of kids who had a cell phone between the ages of 10-12 had a service plan, meaning that they weren’t just limited to WiFi and could access the Internet anywhere. Some kids are even getting their first smartphones as young as 7.

Like the argument about whether students should be allowed to have their phones in school, there may be some positives for parents to give their child a smartphone earlier: some of the reasons listed include being able to get a hold of their kid, giving their kid the ability to access them whenever, and to help the child get more familiar with technology. Parents also mention that having a smartphone means that they can track their child’s location too.

However, there have been studies and reports on the effects of screen time on children. This includes an effect on their mental health: although the effects are greater in teenagers, toddlers and children were seen to also be negatively impacted by spending multiple hours a day on screens. These effects of less curiosity, lower emotional stability, and lower self-control were seen in kids as young as two, which can lead to mental illnesses such as depression and anxiety. And although this didn’t seem to have strong of an effect on younger kids because of the type of screens being used (watching shows on TV and tablets versus smartphones), giving younger kids smartphones at an earlier age may put them at the same risk of mental illness that teenagers are vulnerable to because of constantly being connected to their phones.

Everyone has their own reasons for deciding when and why they received or gave their kids cell phones at a certain age, but it’s important to weigh both the pros and cons, especially when it can play a major role in the kid’s well-being.

How old were you when you gave your child their first phone? Was it a smartphone? Do you think giving one earlier or later would have made a huge difference?