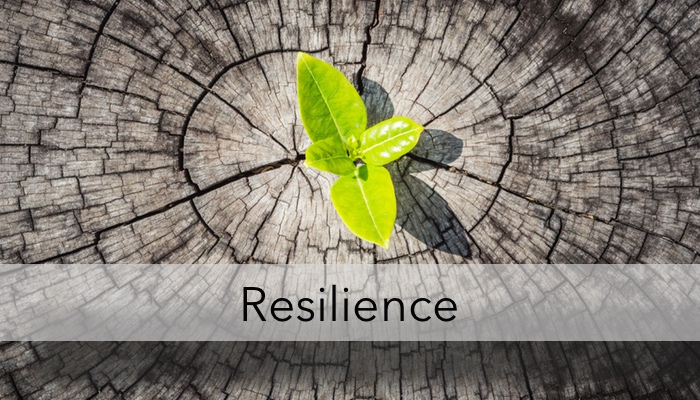 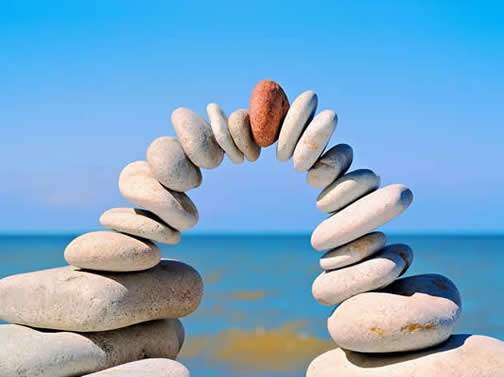 “Stress” has become such a loaded word in our society. The internet is full of articles about reducing or even “getting rid of stress,” as if stress were like a disease that has to be eradicated.

But did you know that humans are actually evolved to need a certain amount of stress?

Of course, being overwhelmed with stress all the time—usually called “chronic stress”—can hurt us. But a moderate amount of short-term stress can improve our powers of awareness and even improve our memory and short-term immune function.

There are now researchers who are studying the effects of short-term online stress on adolescents’ mood.

Pamela Wisniewski, Ph.D., is a principal investigator on a team of researchers studying the effects of cyberbullying on adolescents’ coping skills. She teaches computer science at the University of Central Florida, and she has given talks at Google and Facebook about her research into the effects of social media on adolescents.

Popular media articles about cyberbullying usually focus on extreme episodes that had disastrous effects, leading parents of teenagers to assume that all cyberbullying is super-damaging for teens. It’s true that extremely hurtful cyberbullying certainly happens—but Wisniewski says that, so far, researchers haven’t investigated how long the effects of negative online interactions actually last on adolescents’ moods.

Her research is finding that teens experience negative emotions right after the cyberbullying occurred—and that these emotions dissipate within about a week, because the online stress has taught the teens to develop resilience.

So questions parents face about their teens using social media may not be so black-and-white, good-or-bad. Just as overusing technology and social media could hurt adolescents, Wisniewski says, totally banning teens from using online technology could also be detrimental for them. She says,

As much as there are negatives associated with online use, there are also a lot of benefits to using online technologies. Parents should be aware that restricting online use completely could hurt their children educationally and socially.

Here’s a scenario showing how stress could be good for a teenager: maybe your child is on a group chat and the group starts ripping on another person in school, essentially bullying the other person behind her back. Should your child join in and solidify her status as part of the group? She may feel this is a good way to reduce her stress. But joining in could also increase stress in the long-term—after all, if the group is making fun of one person, they could also make fun of her. The “stress” in this scenario is the difficulty, in the moment, of learning how to respond.

Wisniewski’s research is saying that this kind of stressful situation, while painful, could also can help adolescents build their resilience. Rather than your choices being monitored and enforced by someone else, such as a parent, you get the opportunity to identify what your values are and respond according to them. So you can learn to decide not to join in if you don’t want to join in.

You also get the opportunity to learn to make different choices. You could:

[W]e may want to move toward new approaches that empower teens by enhancing their risk-coping, resilience, and self-regulatory behaviors, so that they can learn to more effectively protect themselves from online risks.

Wisniewski’s research also says parents and teens may benefit from learning to communicate more effectively about adolescents’ internet use. Rather than parents strictly overseeing their adolescents’ use of the internet, she says, parents and teens could establish more of a two-way system of communication that includes the parent trusting the adolescent in her use of the internet, and the adolescent asking her parent for advice when she encounters stressful online situations. In a 2017 talk Wisniewski gave at Carnegie Mellon University, she said,

Developmental psychologists have shown that some level of autonomy and risk-seeking behaviors are a natural and necessary part of adolescent and developmental growth. In fact, shielding teens from any and all online risks may be detrimental to this process.