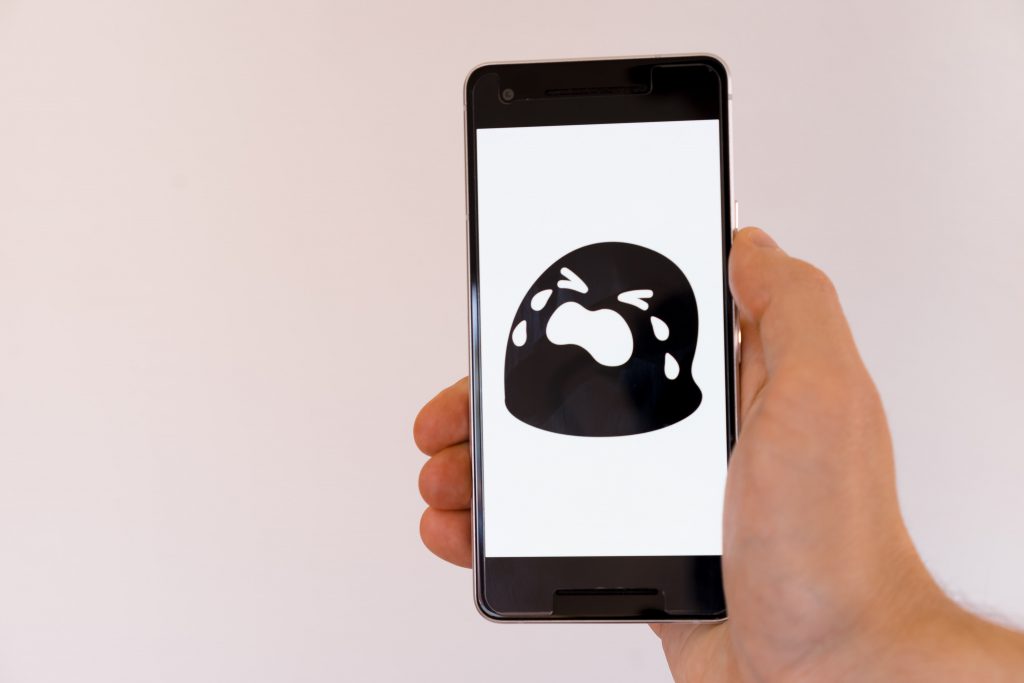 Memes, quite honestly, can be a great coping mechanism. Using humor as a way to deal with terrible things going on allow us to find some sort of happiness among the sea of bad, and using humor and memes online can help disrupt doomscrolling. Many have found that memes can serve as a bonding activity in a way, allowing all of us who have been affected by negative things to share a laugh and make us feel less alone.  Studies have even found that those with mental illnesses are more likely to enjoy memes and find that it helps them with their symptoms.

And if any time needs humor and memes to help make a really hard situation to feel the slightest bit lighter, it’s 2020. You’ve probably come across some sort of meme about every single terrible thing that has happened this year, from the dramatic “well what else does 2020 have in store for us” and to the purely chaotic images that best describe what it’s like to live through this year. There’s the “mentally, I’m here” meme and the memes about participating about endless, torturous Zoom calls.

If you were on the Internet and social media back in 2016, this may all seem familiar. Like 2020, 2016 was also regarded as “the worst year ever,” and the year itself became its own meme. Like 2020, 2016 had its own string of important, mostly negative, world events that you couldn’t avoid encountering on social media, and it felt that the only way to deal with what felt like constant bad news was to joke about it.

However, others may find memes about difficult situations to be insensitive at best, and harmful and belittling human lives at their worst. Listing the high number of US deaths as a result of COVID-19 as just another thing wrong with this year dismisses their lives and how those families were impacted. Making a meme out of Breonna Taylor’s murder isn’t really calling attention anymore, but instead using a Black woman’s death for clout. And for those who have been directly affected by these issues, seeing their pain reduced to a joke can hurt them mentally and have them feel that their feelings don’t matter.

Of course, there’s no way to regulate memes online. It’s impossible. And it isn’t wrong to enjoy them and use them as a way of having some kind of stress relief during a really difficult time. But when deciding what memes to share and what you find amusing, it’s also important to take a step back and question what these memes are addressing and how they’re addressing it. It’s important to teach this to your child as well, since growing up online, or even spending a substantial amount of time online, can desensitize us to horrific events.