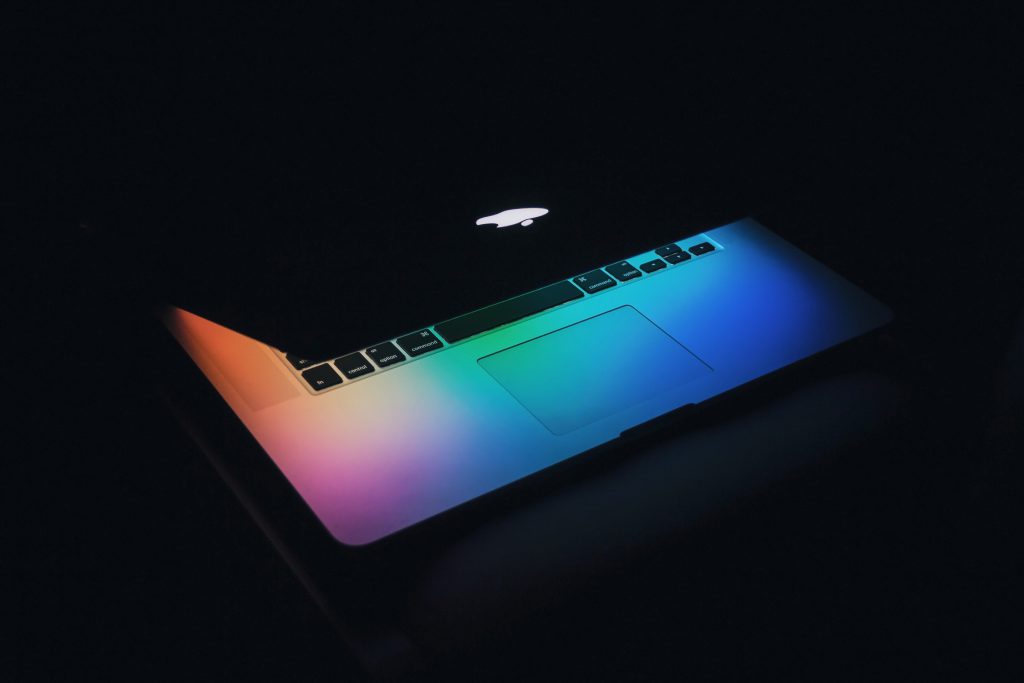 The social media boom over the past few years has given a space for minority and marginalized groups – especially young people – to diversify their social networks. For those who feel like the people they usually talk to face-to-face aren’t diverse or simply don’t understand what they’re going through, the Internet and social media are ways for them to find those who are similar to them and feel that they are not alone in their identity.

Social media can also help young minorities learn more about themselves and gives them access to resources and knowledge with just a click of a button (of course, it’s very important to know what these sources are and that the information is safe). This knowledge can not only help them with learning more about who they are and getting a better understanding about their identity, but can also help fuel them to use this knowledge in other ways, such as through activism, which has found a powerful home in social media too.

This is especially true for queer people of color. As people who are minorities in at least two different ways, it can be easy for them to feel like they’re alone and that the world is against them. Because of this and a number of other factors, QPOC are at a higher risk of showing signs and being diagnosed with a mental illness (for more information, read our article talking about QPOC here).

QPOC, as minorities in several ways, have found comfort in social media spaces. This particularly affects those who are younger; adolescents already infamously spend a significant amount of time online and on social media, and as queer adolescents of color try to figure out who they are, how their identities define them, and how to express who they are in environments and homes that they fear may not accept them, the Internet can be a safer space for them to do so (think of websites such as LiveJournal and tumblr, for example).

Queer adolescents of color are drawn to these kinds of spaces because they seem them as more “secluded” and that the platforms draw away from “default publicness.” This means that sites like Facebook are designed to reflect your offline life as much as possible. You can tag places when you’re currently, physically at, upload albums of experiences you’ve recently had, and others can tag things about you or things you’ve done with them without your permission. These websites are also more likely to make assumptions about your identity and use the information you put up to sell to advertisers.

Aside from the “default publicness,” QPOC view sites such as Facebook as a more dangerous space. For example, friends on Facebook are more likely to be those that they know in real life and speak to face-to-face and offline. Some of these Facebook friends may use the site as a way to watch over people, which can have extreme measures such as outing them. Other social media sites, however, not only provide comfort, but queer adolescents of color see them as places where they don’t have to censor themselves and feel less exposed on them. Since it’s social media, people can absolutely see the posts that they write, but if they interact with each other, it’s only through the Internet and there is less of an obligation to tie these posts with identifying information.

Social media is always changing, making the world feel bigger and smaller at the same time. Social media sites are also always changing: tumblr was bought by Yahoo back in 2013, which included incorporating ads and the possibility of tumblr also being part of the “public default.” However, spaces still exist for minorities to safely and comfortably be themselves online, and though it may require a little bit of work, it can also be significantly easier to do so there than offline.

If you are a minority, what social media sites do you prefer? What makes you drawn to some social media platforms compared to others? Have you met anyone like you or related to any content that you’ve seen on social media?