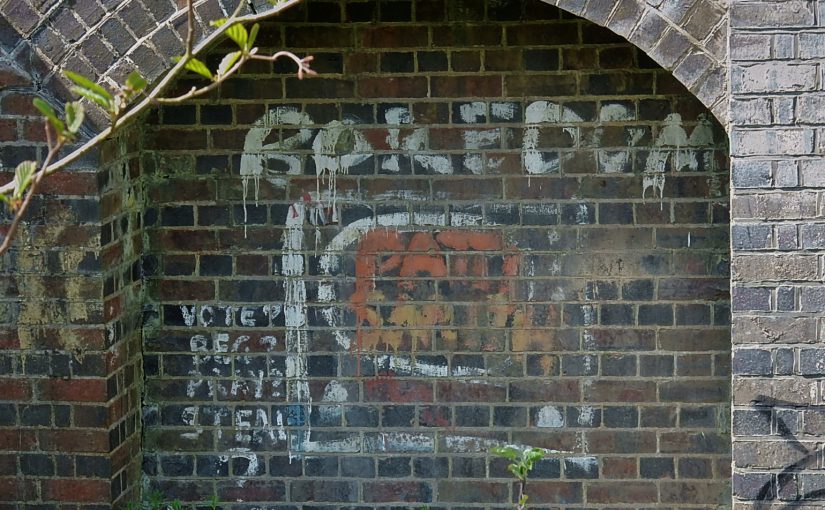 It can sometimes be tough to figure out how serious a mental health problem is – especially in the beginning for a teenager. If you try to think about physical health problems, sometimes there are different tests to help figure it out – blood work, images, math equations taking into account different things like how old you are, what other health problems you have, etc. Then the doctor might come back and say,

listen if you don’t take this medicine, you’re probably going to get diabetes.

Then there are other health problems which can cause chronic every day pain like irritable bowel syndrome or IBS. This is thought to be belly pain caused by a sensitive gut – which sometimes gets freaked out by certain foods and stress – but it doesn’t turn into cancer, it doesn’t put you in the hospital. So someone might say that it’s not serious – but… it can really make your day pretty bad if it wants to.

Then there is mental health. What makes a mental health problem serious? Really it depends on a few things – like if you are at risk for harming yourself or committing suicide, or you are not able to function – like go to school, go to work, or sometimes getting yourself enough nutrition that you need to live – especially in eating disorders – or taking care of your daily needs. At this point, there aren’t routine blood tests or imaging that doctors get for mental illness (although they are researching it). So who’s to say how serious a problem is? With mental health, sometimes only looking backwards – can you tell how serious something really was.

We saw the scars on her arms, and didn’t know where they came from. We had no idea she was cutting.

He just seemed like he was trying to stay fit and healthy. We didn’t know he was binge eating and throwing up his food.

One reason doctors use screening tests early on with teens is to catch signs that there could be something wrong, BEFORE it gets to that serious point. Sometimes when they pick up something on a screening test, it doesn’t turn into anything serious or anything that is a lifelong problem. Sometimes when they pick it up, though, it does turn into something serious and lifelong. Because we don’t know what someone’s trajectory is – which means how their health will go over the years – up or down or stable – its important to treat early signs as potentially serious.

How do you feel about this? Have you ever felt an issue your child was having was not that serious but then realized later that it was?

Hi, I am the principle investigator in charge of the SOVA Project. I use this profile just to write articles from, but also use the Moderator role when moderating the site along with other professionals experienced in behavioral health. View all posts by Dr. Rad ★