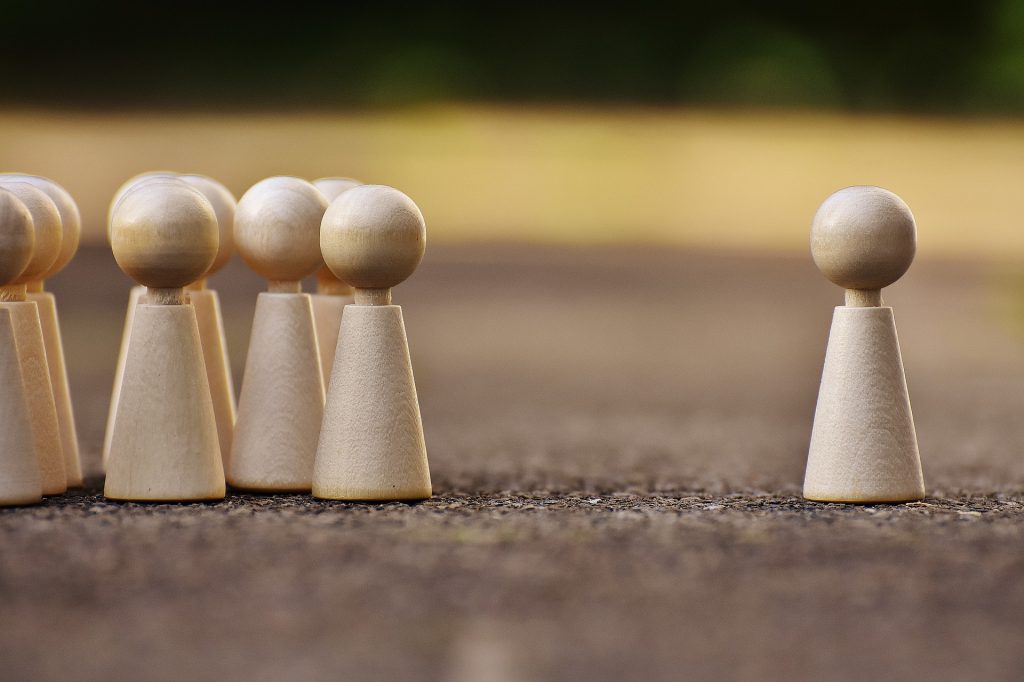 We talked last week about the effects of self-deprecating humor, or when you make jokes about the things about yourself that you consider to be negative. There’s also teasing and mocking, where you’re not the one making negative jokes about yourself, but it’s someone else saying these things about you to you. Of course, teasing is meant to be lighthearted and is distinctly different than bullying. At the surface, it’s not meant to be harmful or to make anyone directly feel bad, and is often meant to be done between people who trust each other and are comfortable around.

Like self-deprecating humor however, having things you don’t like about yourself being said out loud can have severe negative effects about how you view yourself, and these can resonate with you and affect your self-esteem. Being teased can take this to another level too: for example, you may not be aware of the quality that someone is teasing you about, and you might start to get self-conscious about it. How teasing is done can also be subjective too – someone may think that they’re saying something lighthearted and joking towards you, but they may be saying it in a way that feels critical and a thinly-veiled way of telling you to change who you are.

Although teasing and joking with people is usually done between friends and peers, families are also likely to have this kind of camaraderie with each other. After all, your family are the people you spend the most time with and ideally comfortable being around. You know each other’s quirks and living habits, and it can be fun to make light of them. One study showed though that parents who tease their children – especially when they are kids – can drastically affect how that child grows up. Teasing to the point of belittling, criticizing, and putting the child down can affect how that child controls their emotions. These children are more likely to be angrier and become bully-victims, or bullies who are also bullied. All of these, naturally, can culminate in poor mental health.

So when is teasing too much teasing? At the end of the day, it depends on the person and how much they can tolerate how people talk to them. It can be fun to be silly with friends and family if you’re comfortable with them and joke about how someone smells or how they say a word a certain way. But it’s also important to not just be vocal when something someone says is upsetting, but also to listen when someone says that something you said, even if joking, hurt them. Just like teasing can be a sign of a relationship you’re comfortable in, so is good communication.

Do you think it’s okay for parents to tease their children? When do you think teasing goes too far?