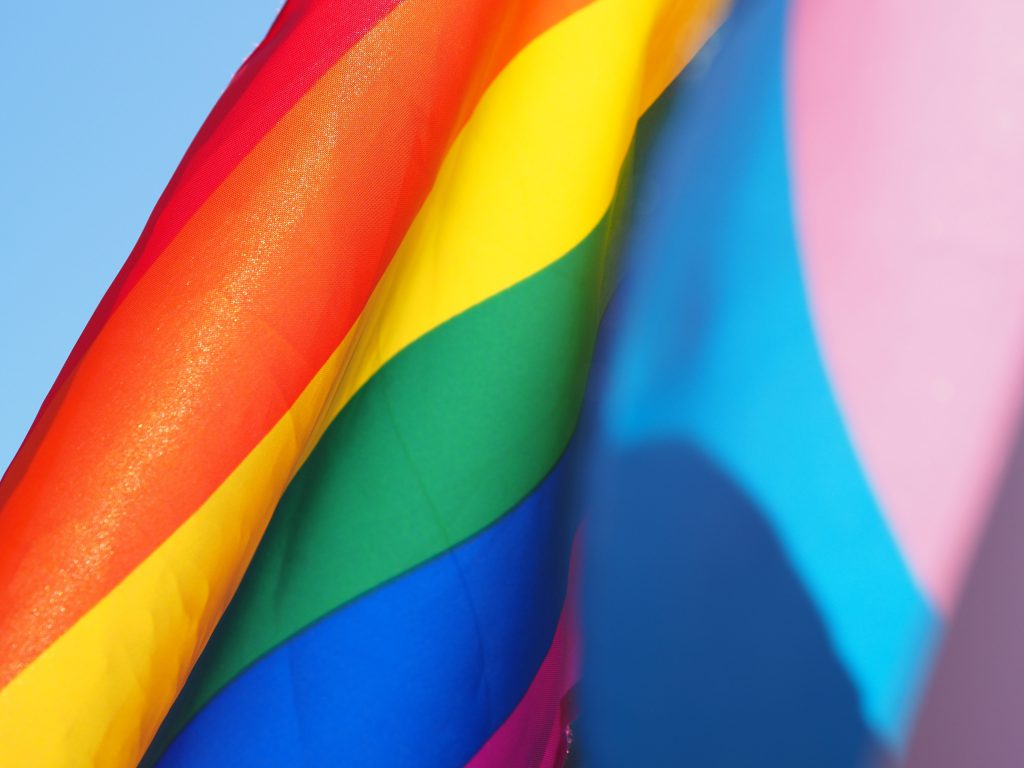 The mental health statistics for transgender people are unfortunately bleak. Nearly half of trans, nonbinary, and gender nonconforming (GNC) youth between the ages of 3-17 are likely to be diagnosed with a mental illness. Statistics show that at least half of them have received a depression diagnosis, with increased rates of attention deficit and anxiety diagnoses as well. These statistics increase in trans, nonbinary, and GNC youth of color, and overall, rates of suicide and suicide attempts are alarmingly high. There are many reasons for this, including but not limited to stigma, prejudice and discrimination, and the fear of being unaccepted.

One thing that may help reduce these statistics, however, is when trans people change their name to present themselves. Choosing one’s own name may help them not only feel more connected with the gender that they identify with, but gives them control over how the world regards them. While some feel that there is a risk in using their chosen name – the process to legally change it can be complicated, their request may be rejected by people they know, and it may make them vulnerable to being outed – there is an overall positive association with trans, nonbinary, and GNC youth and their mental health when they use their chosen name.

A survey for trans youth compared what name they went by, how they used it, and their depressive symptoms. The results showed that those who used a chosen name had huge differences in their mental health: they were 56% less likely to have suicidal behavior and had lower rates of depressive symptoms.

Trans, nonbinary, and GNC people having the power to choose a name that they feel represents who they are gives them the opportunity to control their own narrative. Names are a powerful thing: it’s what people know and refer to us as, and even just seeing a name can give us an idea about the person’s identity, like their gender and ethnicity. By choosing their name, trans, nonbinary, and GNC people can control how people view their gender identity, and doing this gives them the chance to reframe and rewrite parts of their lives in a way that’s more positive to them.

Doing something as simple as respecting those who wish to be called by a name that they have chosen and feel matches who they are can have the biggest difference on their mental health.

What roles do you think our names play on our identity? Talk about your experiences below!